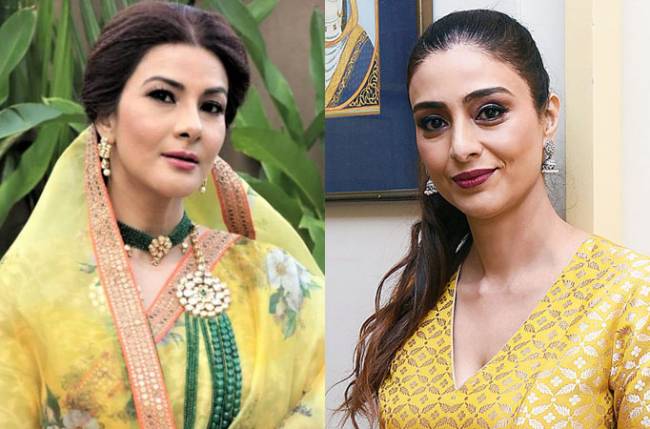 Television actress Vivana Singh is inspired by Bollywood actress Tabu and says she is eager to essay a character on screen like the one Tabu played in the 2007 rom-com “Cheeni Kum”, also starring Amitabh Bachchan.

“There are many Bollywood actors whose performance I truly adore, but I am mostly a fan of Tabu’s work. I feel her selection of movies has been really out of the box and every character that she has portrayed, has been an effortless one. Amongst the various movies that she has done, ‘Cheeni Kum’ is my favourite,” Vivana shared.

“I feel that the movie brought forth a very different concept which wasn’t very easily accepted, but the performance put in by Tabu and Amitabh Bachchan ji managed to leave a very pleasant mark on many people like me. Their roles and performance depicted the beauty of love and it actually showcased how age can never be a barrier to loving someone. I think it was a very unique film and someday, I would like to perform a character like Tabu’s in ‘Cheeni Kum’,” she added.

On the work front, Vivana currently features in the Zee TV show “Apna Time Bhi Aayega” where she plays the character of Rajeshwari or Rani Sa.