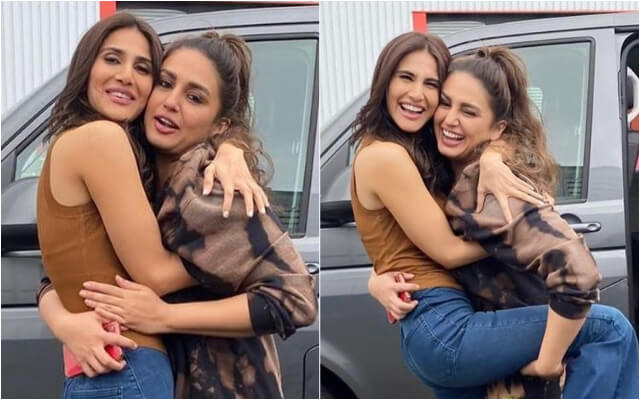 The most-awaited comedy show The Kapil Sharma Show is all set to be back on the small screens after taking a break for few months.

TKSS went off-air earlier this year and fans were getting restless as they were not getting their dose of entertainment on weekends.

The show is now back with a bang and fans can’t contain their excitement.

Well, we all know that The Kapil Sharma Show has never failed to impress the viewers.

Everyone is expecting a fun laughter ride with the new season which will soon hit the small screens.

The first promo of the show was released a few days ago and it has received a terrific response.

The camaraderie of the star cast is only getting better with time and this time, we can expect tons of laughter.

The Kapil Sharma Show has always raised the bar and lived up to the expectations of the viewers.

We all know that a lot of A-list stars grace the show to promote their movies.

We ware the first one to inform you that reportedly Akshay Kumar will be the first guest to grace the show.

And now, we have exclusively learned that Akshay’s co-stars Huma Qureshi and Vaani Kapoor will also be joining the superstar for the show.

Well, this is not the first time Akshay has graced the show for promoting his films.

We have also seen the amazing camaraderie of Kapil and Akshay on the show.

Akshay has a series of films in his kitty and we are super excited about the actor’s appearance on the TV show.

The actor will be seen in Bell Bottom.

How excited are you? Tell us in the comments.

Archana Puran Singh will be seen as the judge.