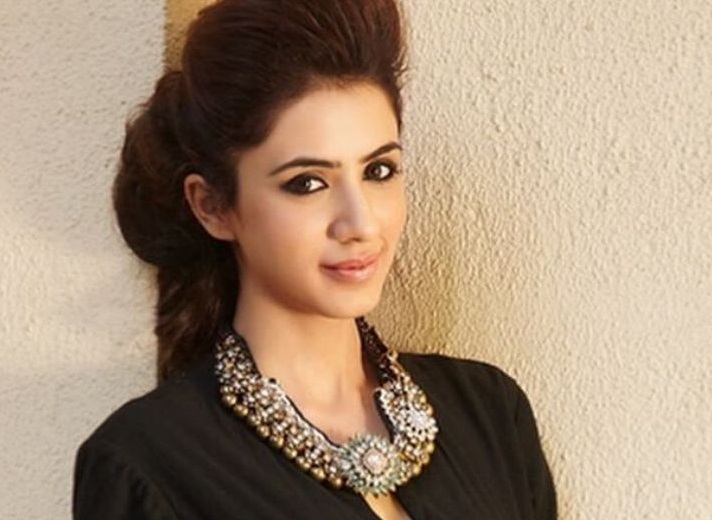 It’s been a long time that the television actress Swati Kapoor has been dating businessman Anuj Sikri. The two of them look cute together. Swati mentions that she won’t say that she is seeing him because that will be a small word to define her relationship, she tells us the secrets about her relationship.

‘Life is sorted with him’

Swati, is famous for her roles in shows like Udaan and Ye Hai Mohabbatein, shares, “You cannot say that life is always good or rosy. But with Anuj my life has been better in all these years. Especially when you leave your city and family and work in an industry like ours. A companion like him has made things easy for me and of course for him too.”

This is how they met

Both of them were in the acting industry, they would catch up during work meetings or at parties. But later the two connected in a “mysterious” way. “We met on the sets of a show. At that time he was into acting but has quit now. We connected because there was a common person we both used to hate,” laughs Swati. “So talking about that person somehow got us closer,” she quotes.

‘We are now close after many experiences facing together’

Swati and Anuj are pretty open and comfortable about their relationship on their social media platforms. Talking about being together for a decade, she says, “Love and respect is there. I don’t think a relationship can work without these two. I don’t know how we have sustained our relationship for so long. There is still a mystery to it. Maybe because I met him even before dating apps came onto scene. Maybe we had a connection. We two have seen a lot of ups and downs together and I think that is what has brought us closer. When you see so much in your life with one person then one cannot see yourself with someone else,” says Swati.

OMG! Both of their ex-partners have the same name

“I was dating somebody called Anuj even before I met this Anuj! I remember I had split with my then boyfriend and I was told that they would be casting an actor called Anuj opposite me in my next show. I said I didn’t want to be a part of the show because I had just broken up and maybe it was the same guy. Then when they made me see the picture I saw that he was a different person,” shares Swati.

‘I am ready to take the next step’

Swati says that both their families know about their relationship and they approve of it, so there is no such family problem. And now she is ready to take the leap. “Even when others didn’t know about us our families knew. Parents always sense what’s happening in their child’s life. I am prepared for marriage now but I don’t know about him,” laughs Swati.

She reveals that an engagement might be on the way soon. Since “Anuj is currently in Delhi busty with his family business, we are in a long distance. The COVID spoiled our plans too as everyone else’s. Now we are waiting for things to settle down,” says Swati.