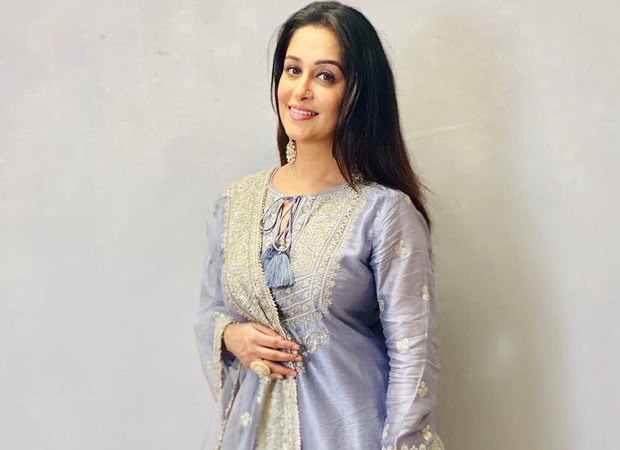 Dipika Kakar rose to fame with Colors TV’s television daily soap, Sasural Simar Ka. The actress is the winner of Bigg Boss 12. Dipika has done a lot of great work in the television industry and is often spotted making headlines with her husband Shoaib Ibrahim.

Even though Dipika Kakar has a busy working schedule, she makes time for her family and shares a very close bond with them. Have a look at pictures of Dipika that will prove that she is a family person.

With her “two mothers” 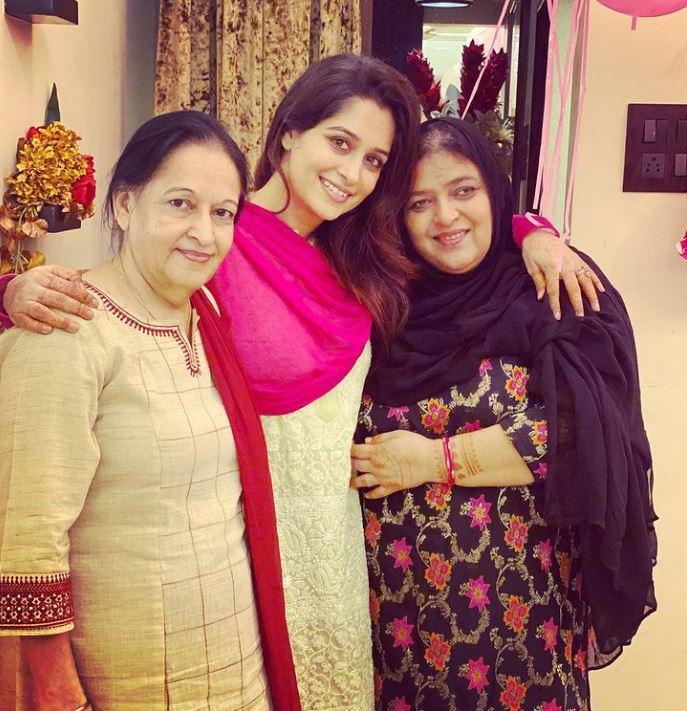 Dipika Kakar shared a picture with her “mumma and ammi,” saying that she is very lucky to have two mothers. 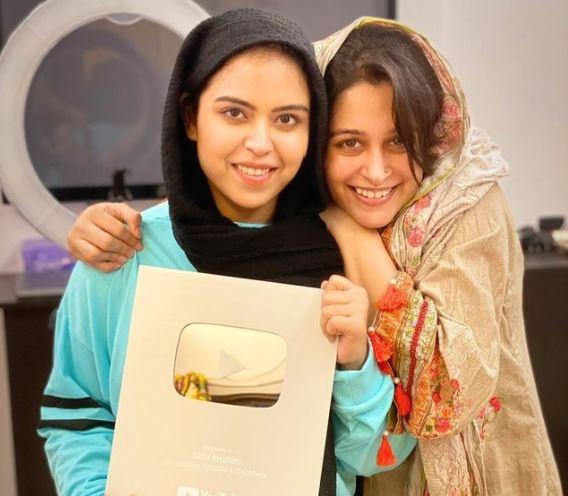 Dipika is a very supportive sister and has shared a picture with her praising her little sister for her big and small achievements, saying that she is very “proud.”

Taking the blessings of elders 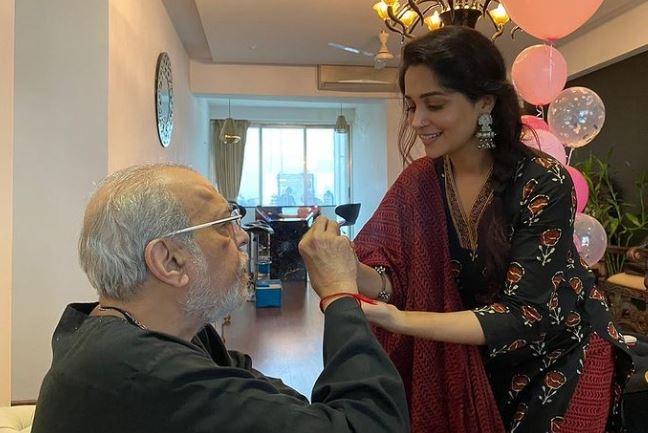 Dipika Kakar gets clicked taking the blessings of the elders in her house on the occasion of her birthday and feeds them some delicious cake. 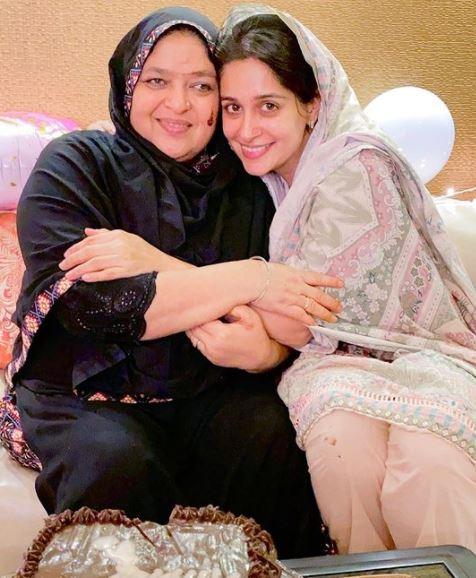 Dipika shares a picture hugging her mother, celebrating her “ammi’s birthday” while writing a heartfelt caption along with the pictures. 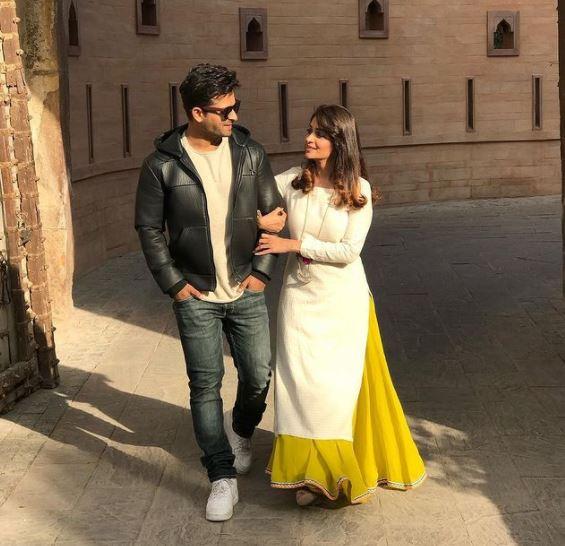 Dipika Kakar gets clicked candidly with husband, Shoaib Ibrahim, and her mother, while they indulge in some fun conversations.