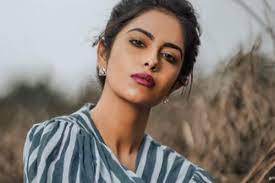 Avika Gor took a trip down memory lane on Tuesday, June 22, when she shared throwback pictures from her first ad shoot and her first ramp walk as a child artiste. She also shared a priceless picture of herself with Yami Gautam from their TV show Rajkumar Aryan.

Soon after, Avika Gor, who became a household name with her TV show Balika Vadhu and gained instant popularity thenafter, shared a picture of herself as a child artist posing with Yami Gautam on Tuesday, June 22. The photo was taken on the sets of their TV show Rajkumar Aryan.

Avika also shared an adorable snapshot from her first-ever shoot, which was for a bank advertisement. She shared screen-space in the ad with the star couple Sachin Pilgaonkar and Supriya Pilgaonkar.

Sharing a picture of the trio smiling for the camera, Avika wrote, “My first ever shoot. Ad for a bank. With the most humble legends ever! @sachin.pilgaonkar and @supriyapilgaonkar (sic).”. 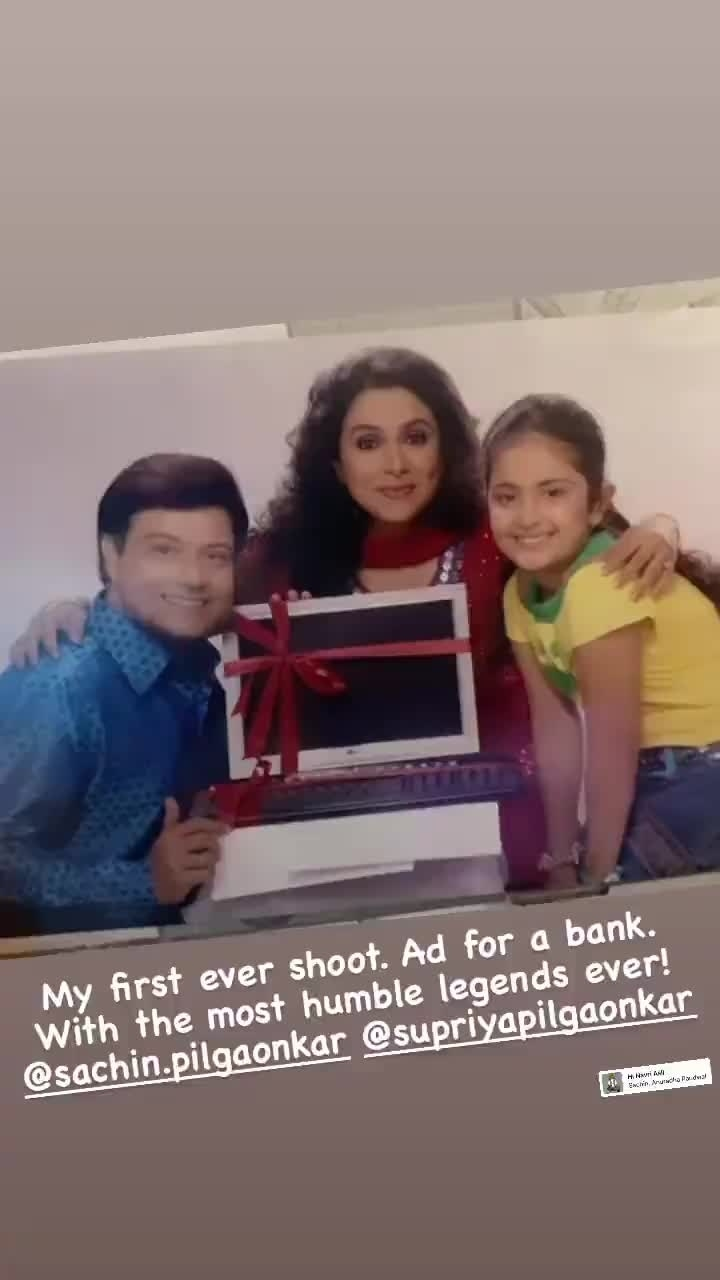 On the work front, Avika Gor has a number of projects, including the Telugu film, Thank You. Directed by Vikram Kumar, it stars Raashi Khanna and Naga Chaitanya in pivotal roles.