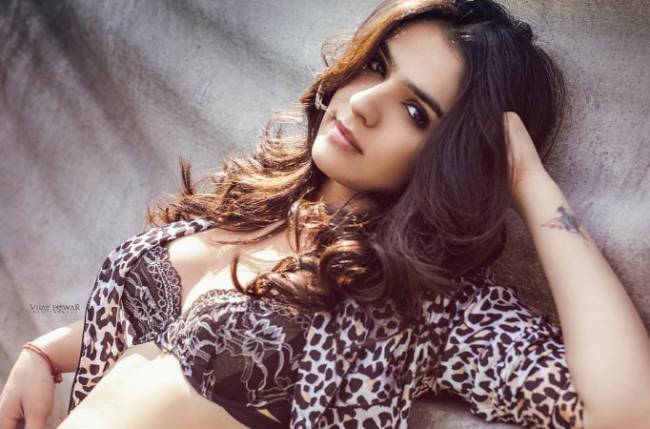 Actress Sidhika Sharma is all set to make her Pollywood debut with the movie ‘Fuffad Ji’ directed by Pankaj Batra alongside Gurnam Bhullar, Binnu Dhillon, and Alankrita Sahai.

Sidhika Sharma is not a stranger in Punjabi industry and is all set to take big steps in Pollywood. The Delhi girl is a Punjabi herself and seems pretty excited to have bagged the film ‘Fuffad Ji’. This seems to be very enthralling for the actress as she already had proved her work on screen, she had also recently shot for a dairy brand with Sonu Sood and became the talk of the town.

Sidhika was last seen in the music video ‘Sau Sau Wari Khat Likhe’with Omkar Kapoor and has also dazzled the audience with her previous singles like, ‘Na Ji Na’ alongside H`arddy Sandhu, ‘Phulkari’, “Love Conquers”, and “Tauba Tauba”. Now the actress is all set to win hearts with her acting in the Punjabi Industry as she already started her shooting in Chandigarh.

On the work front, Sidhika Sharma will be debuting in Bollywood with the film ‘Vellapanti’ By Rajat Bakshi.