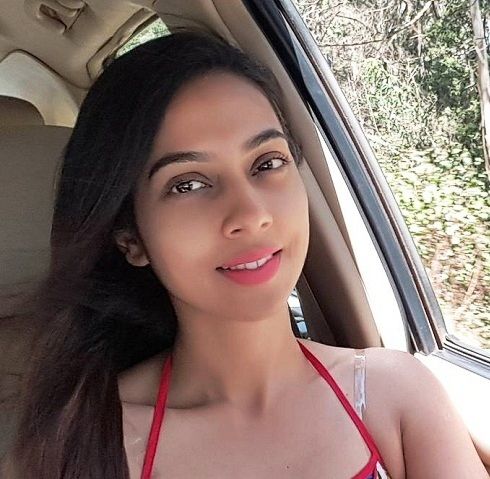 We all know that Colors is all set to be back with season 2 of the popular social drama series Balika Vadhu.

The first season of the show was a huge hit and had a good run on the small screens for many years.

We received the latest information that actress Melani Pais will play the role of a Doctor in Balika Vadhu 2, further details about the character are yet to be disclosed.

The shoot has already begun. The first 15 days are set to be shot in Rajasthan and later in Mumbai.

The show will be bankrolled by Sphere Origins.

Sidharth Shukla was also an important part of the show.