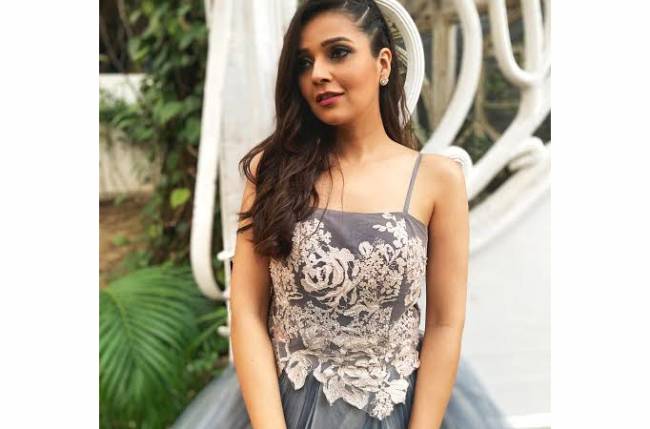 COLORS Ishq Mein Marjaawan is known for its thrilling plot line and unexpected twists and turns. As promised, the romantic thriller has taken the viewers on an exciting ride through the stories of its three characters Vansh, Kabir and Riddhima. In the current scenario it is revealed that Vihaan (Rrahul Sudhir) who Riddhima (Helly Shah) had plotted to place in the mansion as Vansh Raisinghania is actually Vansh himself. Vansh is not dead and he is still alive and is planning a trap to take his revenge from Kabir and Riddhima for betraying him.

In the upcoming episodes, the audience will see a new mysterious character Ahana entering the show played by tinseltown’s blue eyed diva Mansi Shrivastav. Ahana will enter to help Riddhima unveil Vansh’s dark secret from the past. Vansh thinks that she is Kabir’s ploy who he has been plotting to take revenge against him.

Commenting on her role Mansi Shrivastav said, “ I love this show and I have been watching it for its intriguing story line. I was very excited when I was offered this role. My character is very daring and it was a challenge to play it. I love playing such roles as it is extremely opposite my own personality. I am taking inspiration from Priyanka Chopra’s character as far as acting and styling the character is concerned.I have worked with Helly before and I am very excited to work with her again. The audience will not be disappointed with the character of Ahana and they will have fun watching her.”