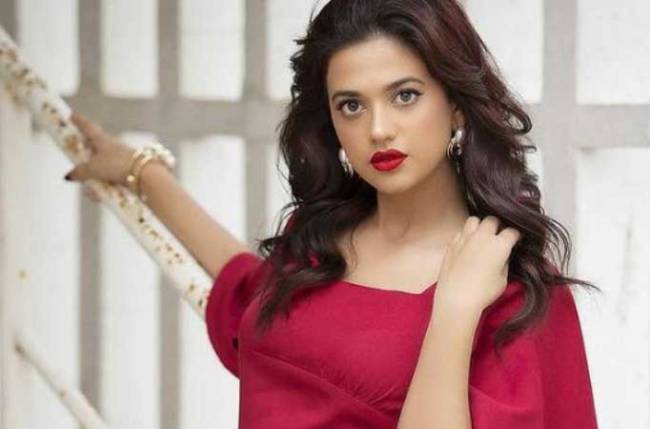 Actress Shruti Sharma who is currently the talk of the town, owing to her groovy dance moves and nuanced acting skills in her ongoing show ‘Namak Issq Ka’ opens up on what made the actress say yes to the project. The actress who is also a great dancer got an opportunity to show her moves on screen is what excited her the most.

She says “I said yes to Namak, because firstly I had to dance in the show which I was really excited for as I love dancing. And secondly, the role is meaty and breaks the stereotype of ‘Saas Bahu’ from the Indian television shows. The character itself has got so many layers and is very special”

On the professional front, Shruti will be soon in a Bollywood movie which is on it’s way to release. The actress who has been a part of some great shows like Gathbandhan, Yeh Jaadu Hai Jinn Ka and Nazar 2 is a huge name down south also as her telugu film ‘Agent Sai Srinivasa Athreya’ was critically and commercially acclaimed by the audiences.