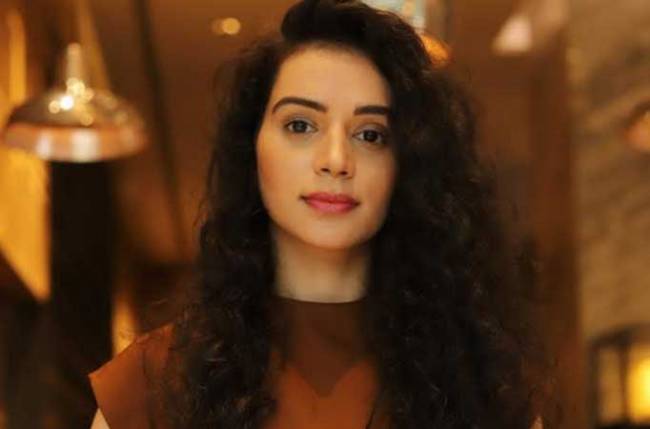 Sony Entertainment Television’s latest offering, Story 9 Months Ki has set the ball rolling with its progressive narrative on the choice of motherhood, with an eclectic mix of romance, comedy, drama, and emotions added in. The show revolves around the concept of IVF (In Vitro Fertilization) and two completely opposite personalities who belong to different worlds and how their journeys collide.

Starring Aashay Mishra, who is known for his affable nature and raw talent, is essaying the lead role of Sarangdhar Pandey opposite Sukirti Kandpal (Aalia Shroff). While working with Aashay, Sukirti shared some interesting facts about her co-star, and said, “Like Sarangdhar, Aashay is a happy-go-lucky person who is a child at heart and can charm anybody with his quirks and impromptu poems. He is a wizard of words, and a master of expressions in real as well. He is people person and can befriend anyone. Aashay is generally good at communicating.”

She further added, “He is also creative and can write beautiful poems and lines just the way his on-screen character does. The best part about him is he wears his heart on his sleeve. So, I do find a lot of similarities that he shares with Sarangdhar, which reflects on the screen as well.”

On sharing the screen with co-actor Sukirti Kandpal, Aashay says, “It’s a big opportunity for me to have bagged this role. It’s a dream come true. The show has got the right mix, a strong subject narrated in a light and entertaining format. It highlights the concept of IVF, which hasn’t been explored on Indian television. Moreover, work becomes fun when you share a nice team. Sukirti is a disciplined actor and is extremely professional. She comes with an experience and that shows in her work. She is honest, hard-working and dedicated to her character. It’s been great working with Sukirti.”