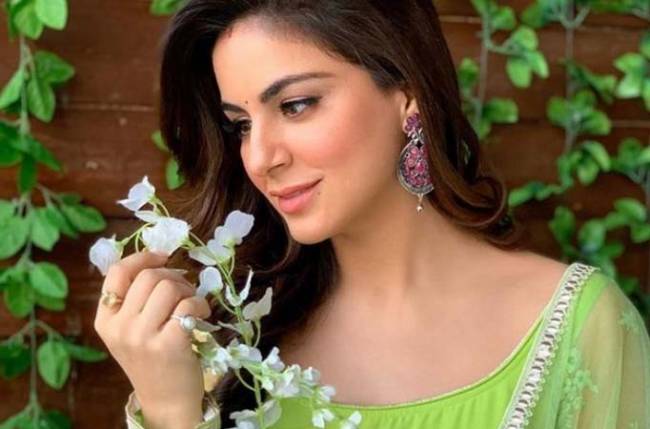 Kundali Bhagya is one of the most successful shows on television and has frequently topped the TRP charts since it went on air.

The leads of the show, Shraddha and Dheeraj, are loved as a couple. The actors have also won a lot of awards for their performances and have gained a lot of applause for their acting skills.

Shraddha began her acting career with Amitabh Bachchan starrer movie Nishabd, and today, her role as Preeta has made her a household name.

The actress is quite active on social media and keeps sharing funny videos to entertain her fans.

Now we came across a video where Shraddha is heard telling what her character from her show Kundali Bhagya feels like doing.

The actress says that her character Preeta doesn’t like working and right now she feels like partying hard.

There is no doubt that now that the lockdown has been lifted, many people want to party and have a good time with their near and dear ones.

Well, we are sure most of us can connect with Shraddha’s feelings, but then Work is Work!