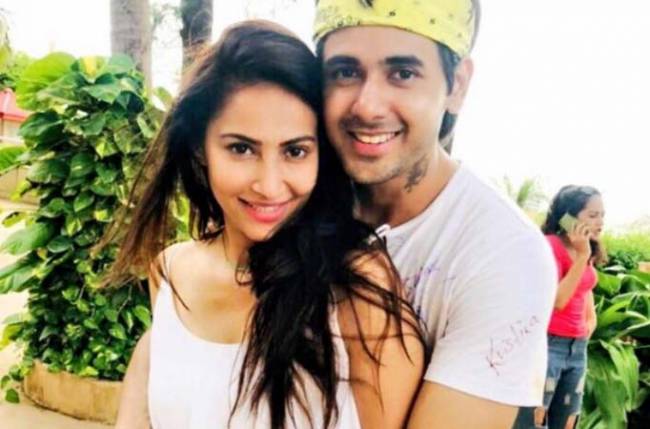 Actors Rishina Kandhari and Randeep Rai will once again share the screen together in a web series after their popular show “Yeh Un Dinon Ki Baat Hai”.

Now in the new web series, which is a courtroom-based drama, the two will play protagonists.

“It is an amazing concept with a wonderful cast and crew that have come together for this project. I have played a police officer in the past but portraying the character of a lawyer I felt powerful and independent which I am in real life,” said Rishina.

The shoot of the series has just come to an end.

Meanwhile at present, Rishina is seen on the television show “Aye Mere Humsafar”.

Randeep, on the other hand, recently appeared in a music video with fellow TV star Ashnoor Kaur.