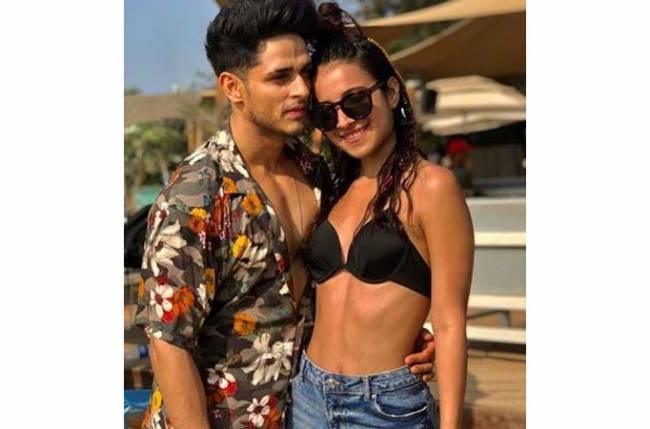 Priyank Sharma came into limelight after participating in reality shows like Splitsvilla 10 and Bigg Boss 11. He has also acted in web shows like Puncch Beat and Holiday.

In addition to his work, he also grabbed eyeballs for his personal life. His relationship with Benafsha Soonawalla has been the talk of the town for a while now.

They were seen in Bigg Boss wherein they stood by each other. It was during the lockdown that Priyank and Benafsha had confirmed their relationship. Taking to social media, they had shared pictures, confirming their relationship.

However, now, it seems that they have called it quits. There are reports that the couple is no more together.

According to the reports, the couple has hit a rough patch in their relationship as the two have unfollowed each other on Instagram.

It seems some of their fans were disheartened with the reports and questioned him about it. So, recently, Priyank reacted to the breakup on his social media. A fan asked him why they lied to fans who loved both of them a lot and to that, Priyank replied that he is not his relative and that the hate is in his head and not between both of them. 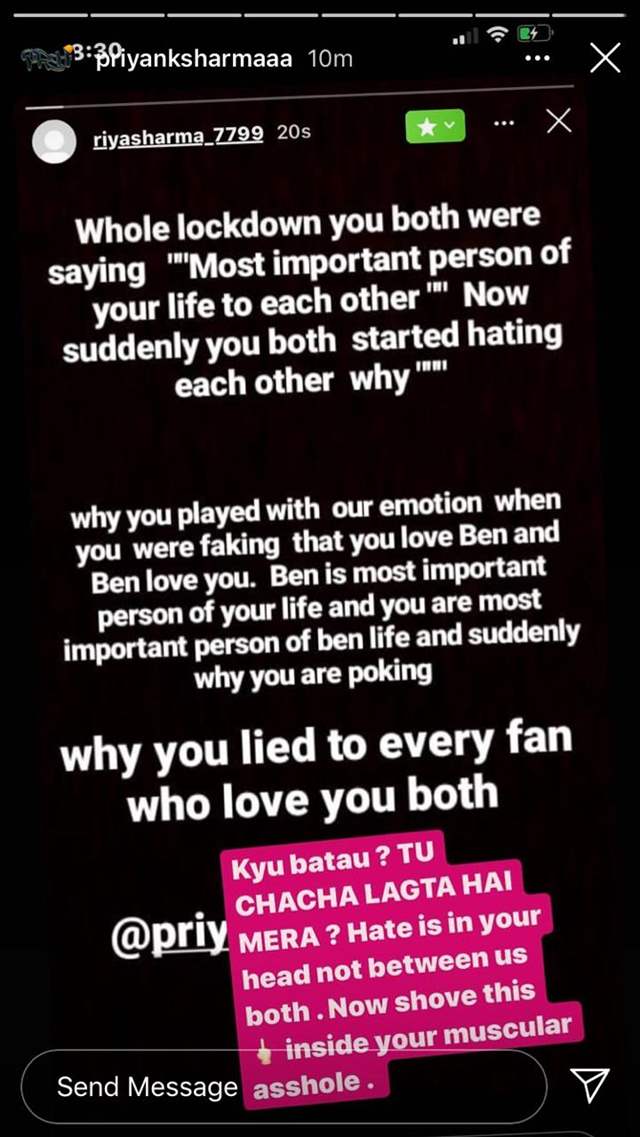