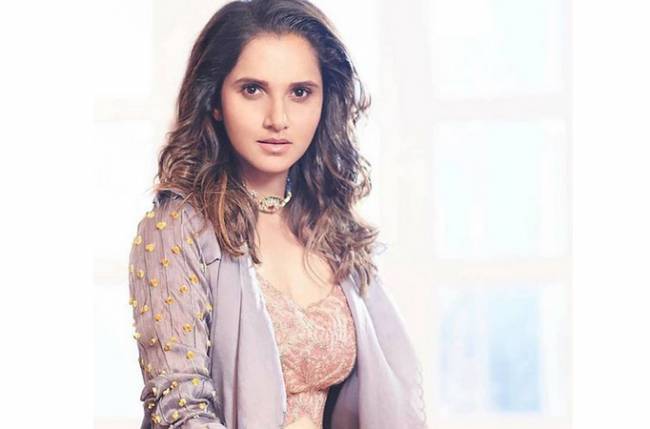 Six Grand Slam title winner Sania Mirza is one of the most fashionable tennis players. Time and again her stylish looks have turned the heads of everyone.

Sania, who also worked in the web series ‘MTV Nishedh Alone Together’, has millions of followers on Instagram. She is a pretty active social media user. Sania, who is also a fashion icon to her fans, often shares a slice of life to treat her Instagram family. Her social media page is home to innumerable pictures which feature her in stylish avatars.

While she looks amazing in western wear, her ethnic looks are also amazing. The sports star gracefully carries off ethnic outfits and sets major fashion goals for her fans and followers.

What’s your take on Sania Mirza’s ethnic looks? Did you like it? Tell us in the comment section.

On the work front, Sania Mirza is a famous tennis player. She has won six Grand Slam titles in her career. A former doubles world No. 1, the diva has been bestowed with awards such as Arjuna Award, Padma Shri, and Padma Bhushan.

On the personal front, Sania Mirza is married to cricketer Shoaib Malik. They tied the knot in 2010. The couple is blessed with a son, Izhaan Mirza Malik.

Stay tuned to this space for more updates.