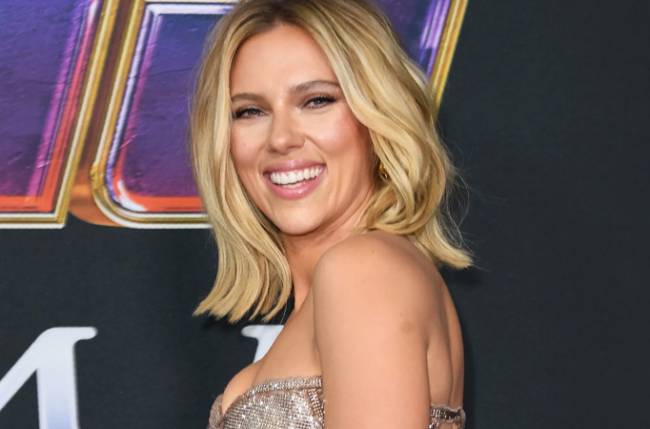 Hollywood star Scarlett Johansson has admitted she was wrong in hitting back at critics of some of her past opinions, such has her defence of the role she essayed in”Ghost In A Shell”.

“Everyone has a hard time admitting when they’re wrong about stuff, and for all of that to come out publicly, it can be embarrassing. To have the experience of ‘Wow, I was really off mark there’, or, ‘I wasn’t looking at the big picture’, or ‘I was inconsiderate.’ I’m also a person,” she told.

“I’m going to have opinions about things, because that’s just who I am. I can be re-active. I can be impatient. That doesn’t mix that great with self-awareness,” she added.

Johansson had also faced flak for working in two films by filmmaker Woody Allen, who has been accused of sexual abuse by his ex wife Mia Farrow and their daughter Dylan Farrow. Johansson admits learning not to comment about her past roles, films or casting controversies.

“The idea that you’re obligated to (speak out) because you’re in the public eye is unfair. You didn’t choose to be a politician. You’re an actor. Your job is to reflect our experience to ourselves. Your job is to be a mirror for an audience, to be able to have an empathetic experience through art. That is what your job is. The other stuff is not my job,” she said.