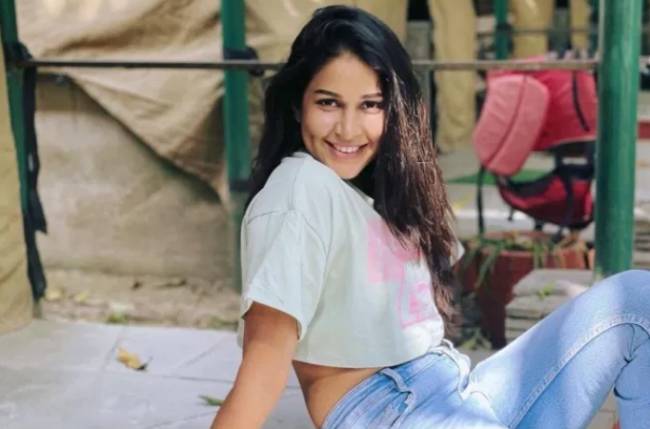 Southern actress Lavanya Tripathi has shared her motto on social media. She says she is not a worrier, but a warrior.

Lavanya posted a string of pictures posing in a pretty white crop-top and jeans.

“Be a warrior, not a worrier,” she wrote as caption.

Speaking about her upcoming work, Lavanya is waiting for the release of her new Telugu film titled “A1 Express”, co-starring Sundeep Kishan. It is reportedly a remake of the 2019 Tamil film “Natpe Thunai” and is directed by Dennis Jeevan Kanukolanu.