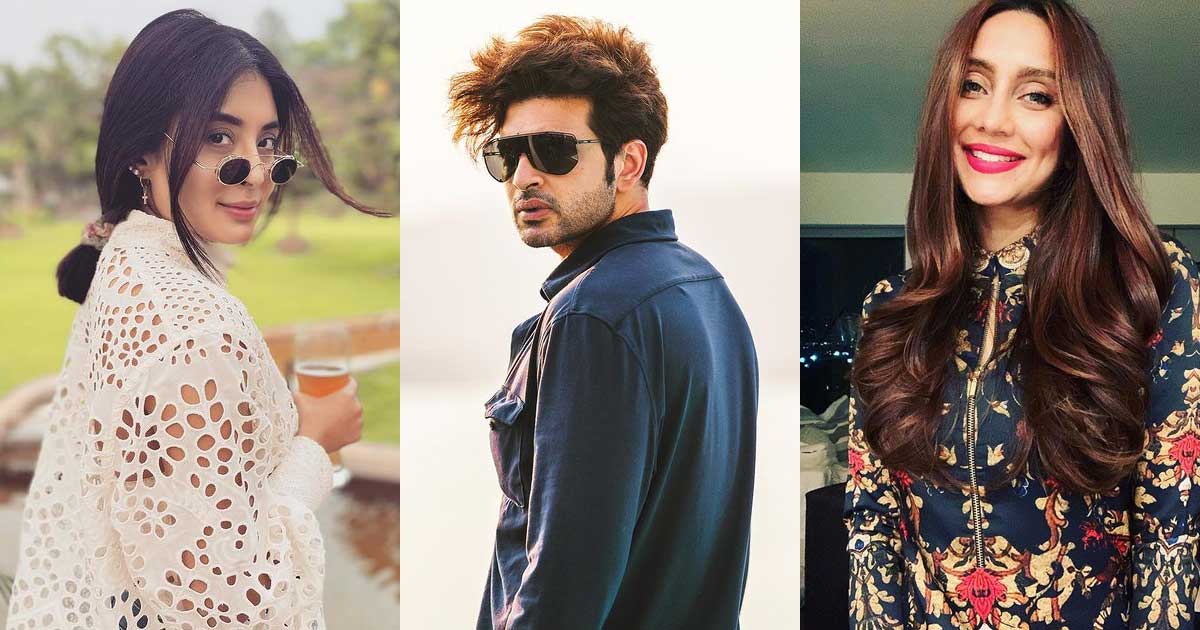 MUMBAI : These days TV celebrities receive a lot of hype and fame and they have massive fan-followings. Fans want to be in the know for everything related to their favourite TV actor/actress. Many TV stars have had bad affairs. And when these affairs turn stale, everyone wants to know the juicy gossip/details behind it. Today, let us take a look at some of these TV actresses who accused their partners of cheating.

In a recent interview with a media portal, actress Charu Asopa mentioned that Rajeev Sen was cheating on her while she was pregnant. Apparently, she found out about it when he flew to Delhi without informing her. She said that Rajeev would go to the gym in the morning and return only at night. Initially she would buy into all his excuses, but later she found out that he was cheating.

After she accused husband Karan Mehra of domestic violence, Nisha Rawal also accused him of being in an extramarital affair. Later, Karan also made the same allegations against her.

Before Tejasswi Prakash, Karan Kundrra’s lady love was Anusha Dandekar. After their breakup, Anusha mentioned in a long note that she was cheated on and lied to in their relationship.

Divya Agarwal and Priyank Sharma fell in love when they met on a reality show. But things changed later on. They reportedly parted ways because Priyank cheated on Divya with Benafsha Soonawalla.

Akanksha Puri and Paras Chabbra were together, but the story of Paras Chabrra and Mahira Sharma is known to all. While in the Bigg Boss 15 house, Paras fell in love with Mahira, but according to Akanksha Puri, they were still in a relationship.

After her divorce with husband Gautam Gupta, she claimed that he had extramarital affairs. In an interview she said, “In these four years of separation, he slept with whoever I knew.”