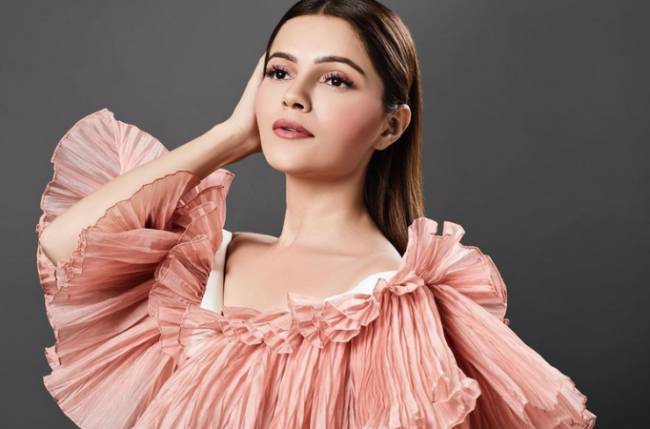 Rubina Dilaik emerged as the winner of the show and today she has a massive fan following where her fans bestow so much love and support on her.

Even when she was in the BB house the fans kept trending her on Social media and created history by the number of tweets she had received.

Bollywood celebrities like Shilpa Shetty to Bipasha Basu also came and supported the actress and called her a fierce women.

The fans have given a #hastag called Boss Lady and also made a special theme song for her and post the show the actress is riding big way as far her career is concerned.

She is also back in the show Shakti where she will be seen doting the role of Soumya and will be ruling the television screen again.

These days she is making headlines for her music video with Paras Chabbra is doing very well when it comes to viewership on YouTube.

Now we came across an interview of Rubina where she revealed that she has been cheated in love in her life.

She said it mostly happened owing to financial issues and it’s somewhat related to the latest song that she has shot with Paras titled Galat.

Rubina at the end also said that in her generation she is sure that 80% of the girls might have faced cheating in their love life and yes, she is one of them.

Kudos! To Rubina for being so frank but today she is a happily married woman and we all know how much Abhinav loves her, we have witnessed that in the Bigg Boss house.

For more news and updates from the world of Television, OTT, Bollywood, stay tuned.