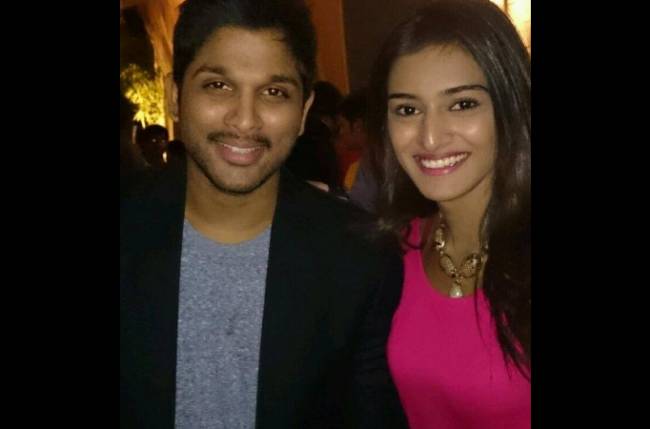 Erica Fernandes is one of the most successful actresses on television. The pretty diva has come a long way in her career, and with just two shows she has become an A-list star of the small screen.

She was last seen in the role of Prerna in the most successful show Kasautii Zindagii Kay, and her character went on to become very popular. Today, the actress has two iconic characters in her kitty.

She is one of the few television actresses who is quite active on social media and who keeps posting about her whereabouts and what she is up to.

Apart from being a terrific actress, Erica is also considered a fashionista. The actress’ Instagram account speaks out loud when it comes to fashion. Erica has never shied away from experimenting.

A lesser-known fact is that Erica began her career as a model and then ventured into acting in South movies.

Before becoming an actress on television, Erica had acted in many South movies (Tamil, Telugu, and Kanada).

Now, we came across a post where Erica is seen praising south superstar Allu Arjun, where the actress said that he is an impressive actor and dancer and that she is a fan.

Well, though Erica hasn’t worked with Allu Arjun, they are connected through South movies.

Today, she has a massive fan following and is loved by all.