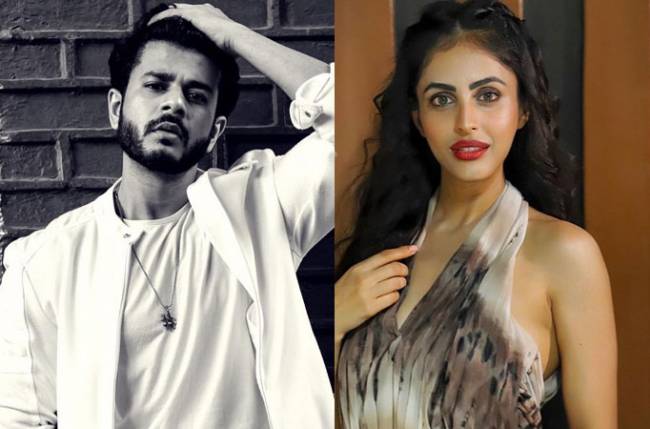 Jay Soni is popularly known for his role as Ishaan in Star Plus’ show Sasural Genda Phool. The handsome hunk has won several hearts all these years with his charm and amazing screen presence.

After being away from the small screens for quite some time, Jay is all set to make his smashing comeback with Vikram Bhatt’s popular franchise Twisted. Jay will be seen in the third instalment of Twisted and we can’t be more excited about it.

Priya Banerjee and Garima Jain will be playing the lead in the web-series.

Jay shared a video from the sets of the show as they kickstart the shoot. While Jay is looking dashing as he is well suited up, Priya too looks mesmerising. 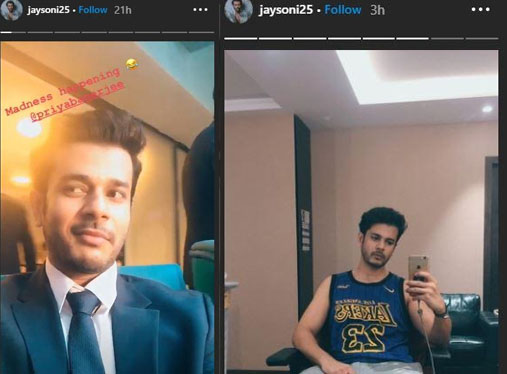 Priya also shared a few pictures from her green room and we can’t get over her gorgeousness.

Jay will be playing the role of a rich guy who is a player. He knows what he is doing and he is a mastermind.

Well, Vikram Bhatt’s previous two seasons Twisted 1 and 2 were a huge hit among the viewers and the third season has definitely raised the expectations.