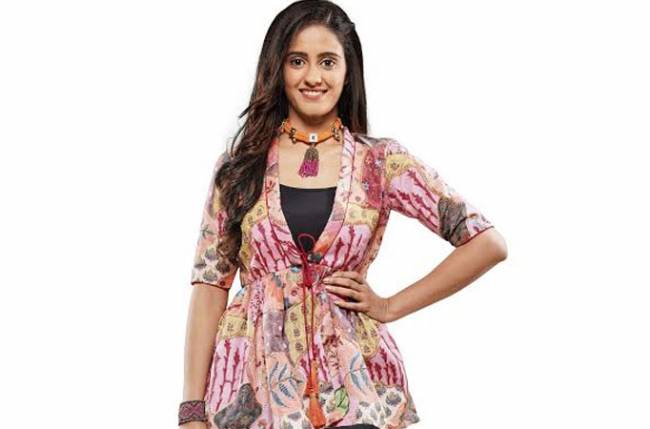 Commitment and dedication are the keys to success and charming television actress Ayesha Singh is known to have gone the extra mile to get into her character’s skin. The talented actress will soon be seen essaying a lead role for the first time in Star Plus’ upcoming show ‘Ghum Hai Kisikey Pyaar Meiin’ as Sai, the daughter of a martyr. Since the backdrop of the show is set up in Maharashtra, Ayesha had to pull out all the stops to get her on-screen avatar right.

Ayesha began working towards shaping her character ‘Sai’ by watching a lot of Marathi films, Hindi films with Maharashtrian backgrounds, and by listening to Marathi songs. All of this has helped her improve her dialect and also understand the feel of her character.

Ayesha who was keen on fitting into her character shares her experience and much more “Before I began shooting for the show, I started listening to Marathi songs, watched many Marathi and Marathi based Hindi films to get the background feel of my character. It also helped me enhance the dialect required for the show. I was privileged to begin shooting for this show alongside Sanjay Narvekar sir. Although I was so nervous on my first day, Sanjay sir was kind enough to help me get through the day. He helps me enhance my performance by sharing various acting tips and much more. We have become good friends now and share a caring father-daughter bond just like our characters do on-screen. Can’t wait for viewers to witness our beautiful scenes together.”

Ghum Hai Kisikey Pyaar Meiin, produced by Cockcrow & Shaika Entertainment also features Neil Bhatt (Virat Chauhan) and Aishwarya Sharma (Patralekha) in lead roles. The show is all set to launch on Star Plus from 5th October onwards based on the story of an IPS officer Virat Chauhan who will be seen torn between his love and duty.