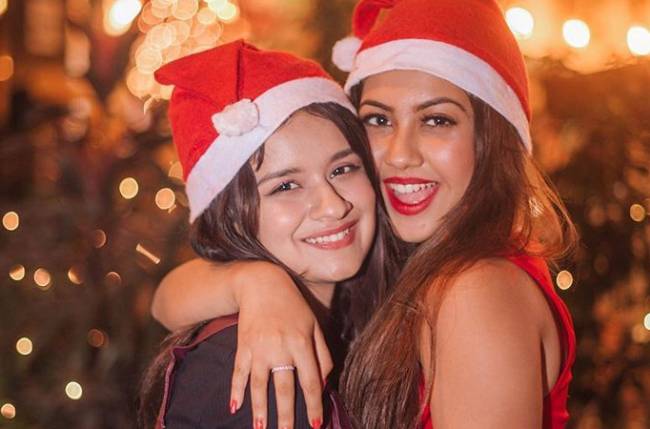 She started her career with a reality show Dance India Dance Little Champs. She was then seen in Dance K Superstar, and after the dance reality shows, she acted in TV serials like Tedhe Hai Par Mere Hai, Savitri, Ek Muthi Asman, etc. She is on the list of the top-ranking young entertainers.

Avneet was last seen as Princess Yasmine in SAB TV’s Aladdin – Naam Toh Suna Hoga, and her fans were upset that she quit the show.

Now seems like Reem and Avneet celebrated New Year’s together as we came across a video where the two were seen having a fun banter.

In the video, Reem is seen singing a song for Avneet and the two were having so much fun together. Avneet and Reem were in Goa vacationing as Avneet had gone there for a shoot.

Well, the video is a funny one and will leave you in splits. No doubt that Avneet and Reem are setting major BFF goals!