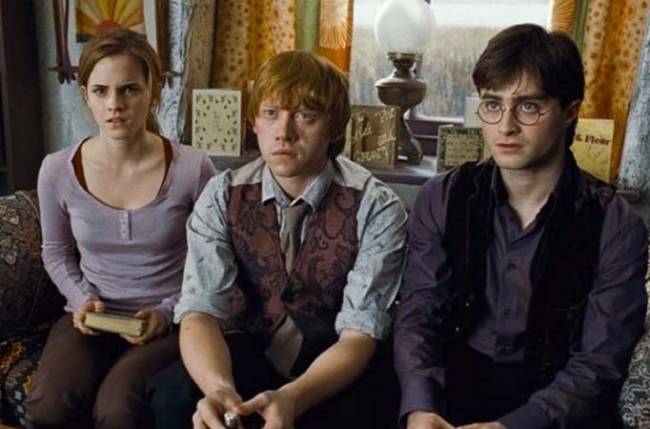 The world of Harry Potter might head to the streaming realm soon, with a live-action series in early development.

Several sources have shared that HBO Max executives are in talks with potential writers and looking at possible plotline ideas to recreate Potter’s world in OTT space. Sources indicate that ideas are being discussed “as part of the early-stage exploratory meetings”.

Although executives have been holding meetings to zero in on the writer or writers, as well as pitch, at the moment no one is attached to the project.

Since Warner Bros, along with creator JK Rowling, has rights to the property, the streamer would most probably be backed by WarnerMedia.

However, while the buzz is strong, the streamer is officially in denial mode.

“There are no Harry Potter series in development at the studio or on the streaming platform,” HBO Max and Warner Bros. said in a statement.