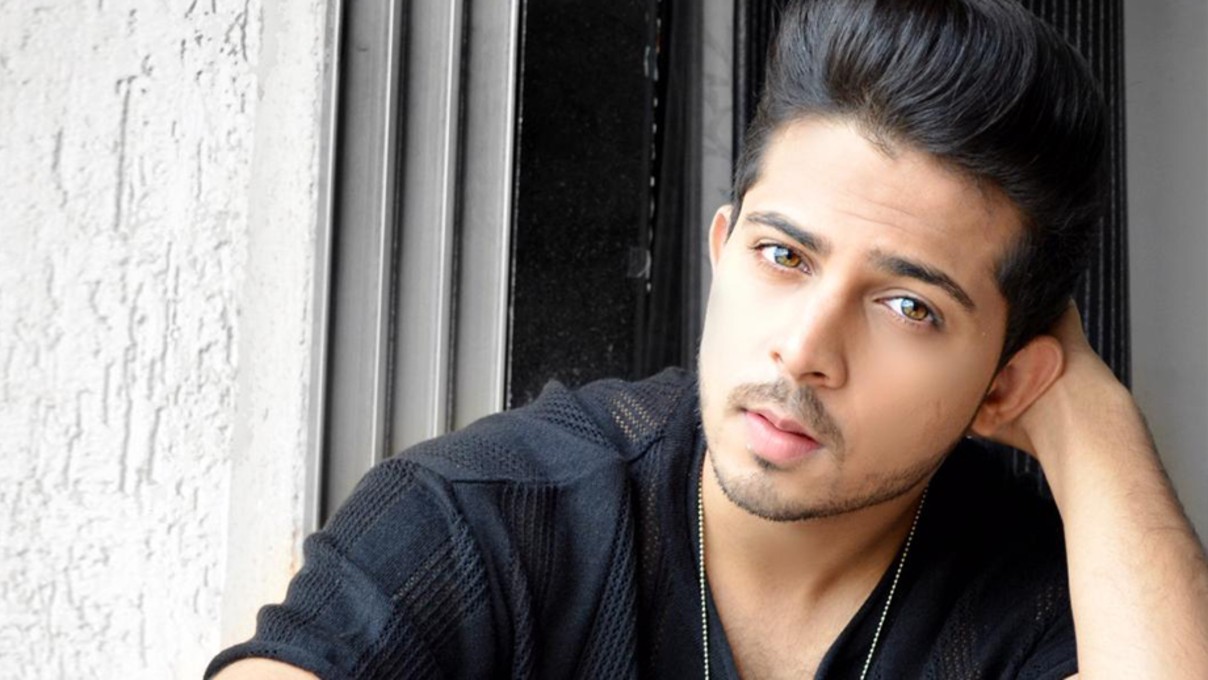 MUMBAI: Sagar Parekh is an Indian actor and model. He recently entered the Star Plus show Anupamaa as Samar Shah. He also appeared in TV shows such as Tera Yaar Hoon Main, Balika Vadhu 2, Rajaa Betaa and Internet Wala Love. Sagar has been active in the entertainment industry since 2014.

Anupamaa has been ruling the television screens ever since it went on AIR. According to the latest plot, Adhik and Pakhi’s Diwali surprise of secretly getting married has ended up putting them in a lot of problems.

Anuj takes a heavy responsibility of making Pakhi and Adhik settle properly, and Anupama is happy with the same. Vanraj on the other side is furious with Pakhi and kicks her out of the house. He is completely against this and feels betrayed by her daughter.

Tvmag recently got in touch with the actor and got to know interesting insights.

What do you expect from your character and the track of the show?

“I am just expecting that Samar should always stand out because the character has always been that way. In the future tracks also if there is a narrative focussed on Samar, I just want people to relate to the fact that Samar is a boy who every mother desires for so I just want to keep that feeling alive for the audience. I hope the tracks that come my way, I am able to stand out and prove myself.”

Did you follow the show before you became a part of it?

“No but my family followed it. It is a show that has been on top for more than two years. I have done a lot of TV shows and this is my 8th or 9th one. Whenever I used to go home, my family used to ask me when I would appear on Anupamaa. When I had a meeting with Rajan Shahi sir, I told him that it is unbelievable because it was not supposed to happen as I did not have dates and I didn’t think I would get the role. I just wanted to introduce myself with the production house because I have never worked with them. I just gave the audition, they liked it and things worked out. So I feel it was written that someday I will get the opportunity to be a part of the show. Now my family watches the show regularly, even the repeat telecasts.”

You are not from the creative background. Your family is into business. What made you choose acting?

“This is very surprising because I never wanted to become an actor; my mother always wanted me to become one. So I just came after my board exams to give it a try for her. Surprisingly, things just worked. It was her dream and she was keen on it. She got me to Mumbai, she found me a house, settled me in, she is the one who found the names of casting directors, she helped me with auditions. The day I came on TV, my life changed and it was never about the money or fame, it was about the respect I was getting. I belong to a business family; my father is the youngest of all. We, being his children, have to stand out and make our own names respectfully. I have been very lucky that I was born in a family where I got everything that I desired for. I just wanted to earn one thing and that was a name for myself on my own. This field gave me that and I am more than happy.”