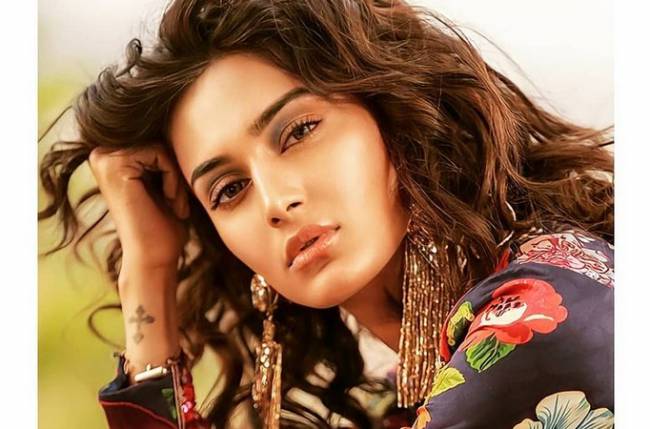 One of the most popular actresses in telly land, Erica Fernandes has mesmerized the audience with her acting skills.

These days, Erica was last seen in two back-to-back music videos along with Harshad Chopda and Rohman Shawl, and the audiences are loving their chemistry.

Erica is quite active on her social media accounts and keeps posting about what she is up to.

In a recent interview, the actress was asked if she would ever do a reality show, to which she said that she was offered Khatron Ke Khiladi but because of work commitments, she couldn’t take up the show. In the future, she would love to do the show.

On the other hand, she said that she would never do Bigg Boss as she cannot see herself on the show and feels she is not meant for it. She has not watched a single season, so she will not take up the show.

Well, Erica’s name was floating around for this season of Khatron Ke Khiladi, but unfortunately, she couldn’t take part in it.

It will be interesting to see the actress take part in it.

For more news and updates from the world of television, Bollywood, and OTT, stay tuned.