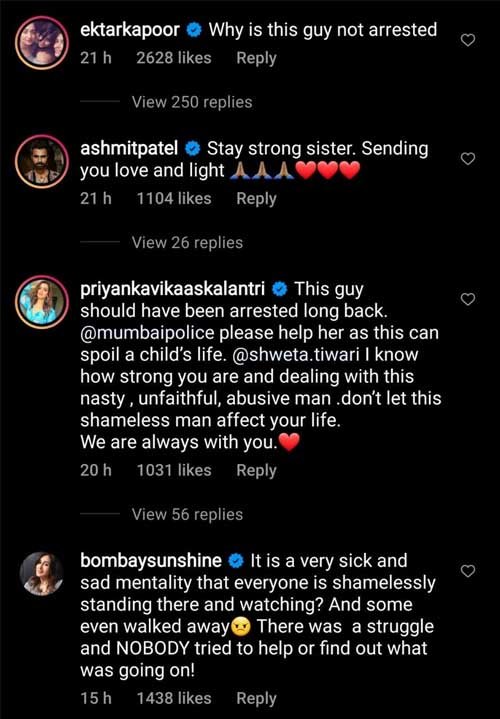 Earlier, it was reported that Madhuri was away from the show as she had taken her first dose of vaccination and was waiting for the second one. However, now the popular actress has returned to the show. In the photo, Madhuri looks gorgeous in a silver saree and jewellery.

The episode will also see TV actress Dipika Kakar Ibrahim, who shot from home for the episode. She was promoting Sasural Simar Ka season 2 on the show.

Madhuri opted out of the show for four episodes as her second dose of vaccine was pending. She took the decision after the Maharashtra government imposed a curfew around the state and the makers of the show shifted their base of the sets to Bengaluru, Karnataka.

Nora Fatehi had replaced Madhuri Dixit on the show and she was seen judging on MD’s behalf. The show is currently hosted by Bharti Singh and her husband Haarsh Limbachiyaa in Raghav’s absence. The episode recently saw Sonu Sood as the special guest. The Dabangg actor got emotional watching an act that was dedicated to him for the social work he has been doing during the pandemic for the needy.

During the same episode, Bharti Singh narrated how she was scared of losing her mother when she was tested for COVID-19.

Stay tuned to this space for more updates and gossips.