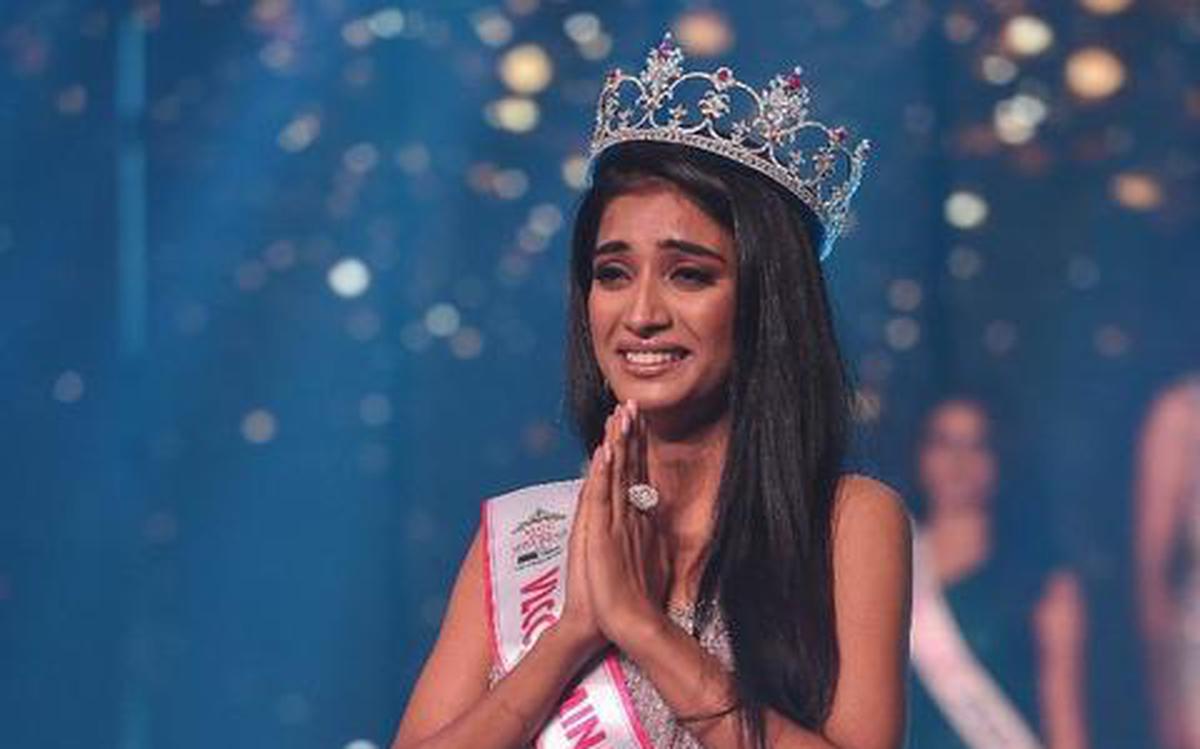 MUMBAI : ‘Bigg Boss 16’ contestant Manya Singh got into a fight with housemate Priyanka Choudhary in a recent episode after which the former beauty queen asked the shows cutest contestant Abdu Rozik to throw shoes at the TV actress.

The fight began after Nimrit Kaur Ahluwalia tried to prank Priyanka and Archana at midnight which did not go down well with the two.

It is not clear as to why Manya made such a comment. Social media users expressed thier anger at Manya’s choice of words.

In another incident, Manya also asked Abdu Rozik to throw shoes on Priyanka but the he decided not to.