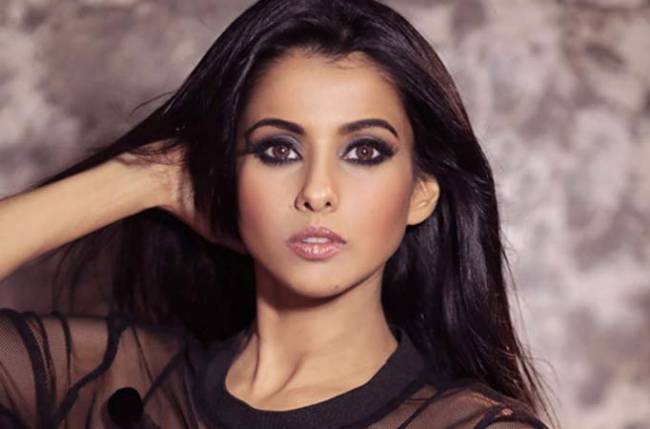 Pranitaa Pandit, who gave birth to a baby girl in August, is enjoying some time off from work right now.

The actress reveals that the past few months have been particularly challenging for her as she suffered from postpartum depression for a month after giving birth to her daughter.

Then her father-in-law tested positive for Covid-19 and the actress had to move out with her daughter.

“It was an extremely scary experience to give birth during the lockdown. I was supposed to go to Nanavati Hospital (in Mumbai), but we had to choose a different hospital later as Nanavati had COVID patients. No relatives or family members, apart from my husband, were allowed inside the hospital. That was the time when I wanted my family to be there, to guide me, but it was emotionally draining to have no one around.”, says Pranitaa.

After the birth of her daughter Anysha, the actress says she had a very difficult time. “I had my daughter after six years of marriage and the first month with her was very difficult. I would get upset, angry and feel that why did I even decide to do this. There were times when I would lock myself in the bathroom and tell my family members to not knock and just let me be. But then I would get worried for my daughter and come out in five minutes. So I was facing these conflicting emotions and I realised that I was suffering from postpartum depression. My husband really helped me at that time. There were times when I would get upset and scream, but he did not lose his cool even once. After a month, I started adjusting to the changes, physically and mentally, and now when I look back at that time, I laugh at what I felt. Now I know that motherhood was the best decision of my life. I want to be with my baby all the time.”, she adds.

The actress, who worked in shows like Kavach 2, Kasam Tere Pyaar Ki, etc. shares that she plans to get back to work in February. “I always wanted to be a working mom, but when I resume work, I don’t think I would be able to work for 25 days in a month for hours, like I was working before. I have got a few offers and I will decide on something soon.”, says Pranitaa, further adding that before anything, she is looking forward to a chance to visit her parents in Delhi. “My mom has been my constant counsellor throughout my pregnancy and after my daughter was born. I really want to meet my parents and they want to meet their granddaughter, too. But I am slightly scared to travel to Delhi at present. I am not sure how safe travelling will be with the baby and also I have heard that pollution level is at its peak. So I am just waiting for things to get better.”, she says.