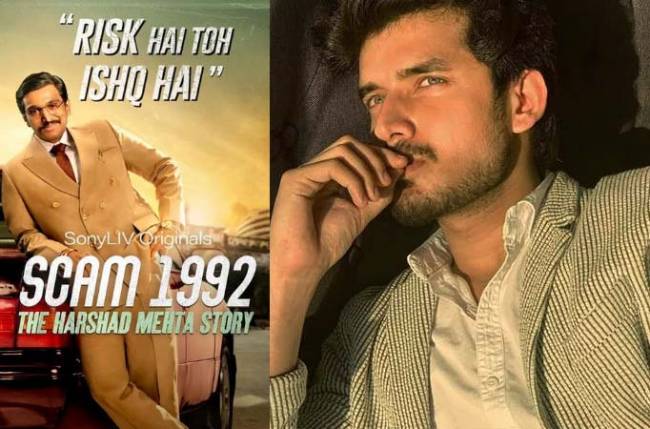 Paras Kalnawat has become a household name for his current show Anupamaa. The actor plays Samar Shah in the popular drama series. Those who are extremely fond of their mothers easily relate to Paras’ character on the show.

The viewers have seen how Samar is a complete mamma’s boy and can do anything to see her happy.

Well, the viewers who have seen Paras in his previous shows are completely smitten by his chocolate boy looks and sweet personality in Anupamaa.

Paras made his TV debut with the show Meri Durga in the year 2017. The actor played the role of Sanjay Prince Ahlawat on the show and won several hearts with his stellar performance.

A scene from the show which showcases him entering the court had become quite famous among the fans. Also, Paras’ aura in that scene grabbed a lot of attention.

And now, the actor has shared a throwback scene from Meri Durga on fans demand but there’s a small twist.

While the essence remains the same, Paras who seems to be fond of Pratik Gandhi starrer Scam 1992 used a famous dialogue from the web series.

The dialogue perfectly suits the situation and fans can’t stop gushing over it.

So, what’s your take on this? Tell us in the comments.