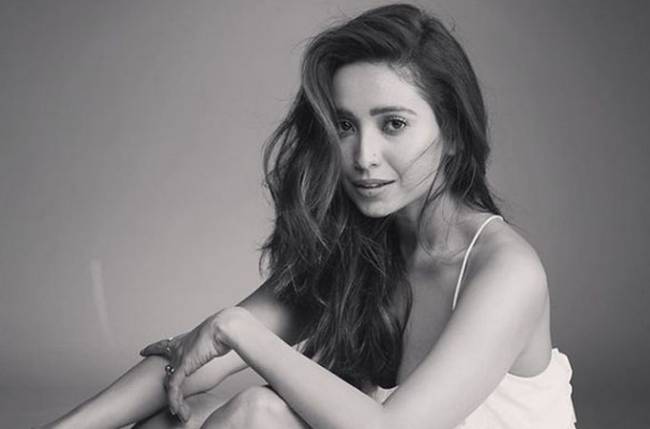 Asha Negi has always been in the news for her stellar performances and her chick sense of style. The actress is travelling in the mountains and while giving a glimpse of her mountain life, the actress just dropped an alluring pic and called it ‘cheeky’.
It’s a black and white image where Asha gives a glimpse of her back while being wrapped in a towel. She captioned the pic as, “Felt cheeky might delete later!”

Fans are equally loving the picture.

Asha is in Himachal Pradesh and her pictures will sooth your soul. A look at some of her pictures from the hills.
The actress is currently doing films and web series.
Asha, who loves to travel was earlier a victim of cyber-bullying. A user wrote on her birthday pic, “Matlab buddhi hogayi, shaadi kar lo yaar… tumse diwaar jawaan hai.”

Asha tagged the person in a post and hit back saying, “When it’s a case of cyber bullying but the humour is too on point!!! Dost humour ke 100 points magar is soch ka kya karein.”