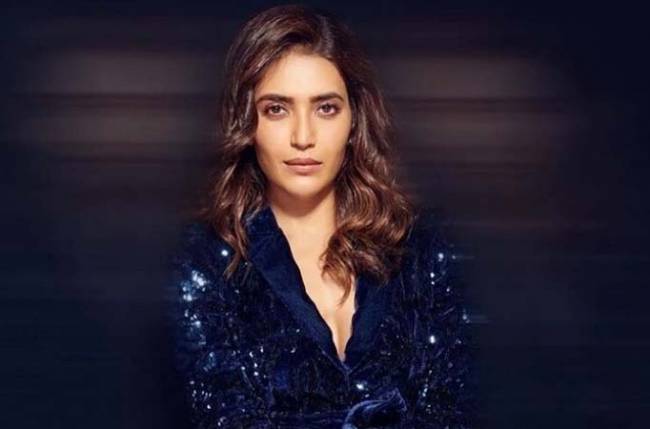 Since then, there was no stopping to her ‘claim-to-fame’ moments. The hottie grabbed a massive fanbase post turning out as the runner-up in Salman Khan’s show Bigg Boss’ Season 8.

However, despite her brief comebacks on the small screen, it’s actually her social media posts which garner a big BUZZ regarding her lavish lifestyle.

Karishma’s vacay pics and poolside shoots in both monokinis and bikinis make the internet drool over her sexy figure.

Scroll down to view the best ones from the lot… 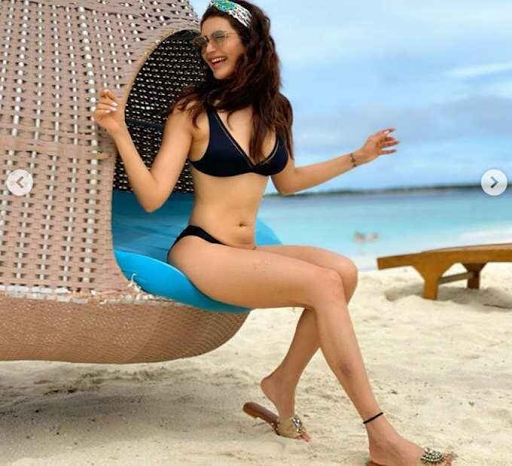 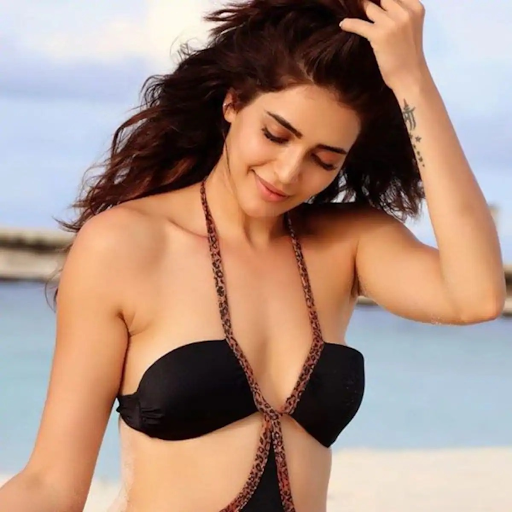 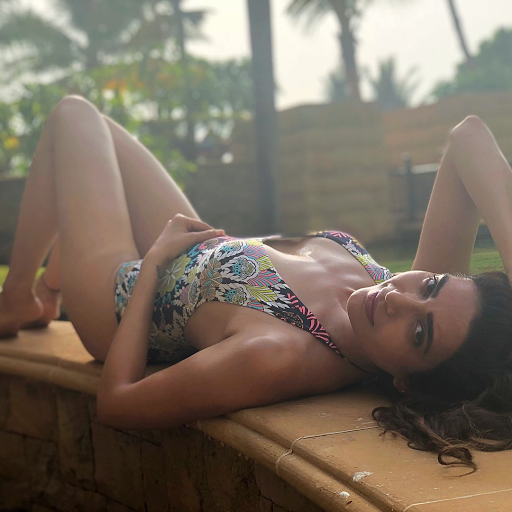 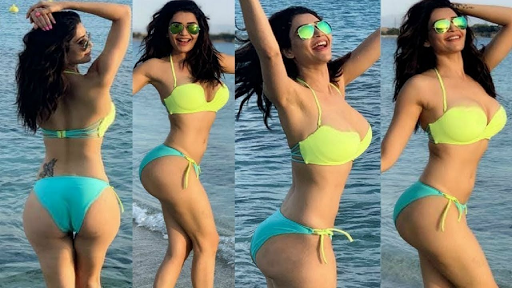