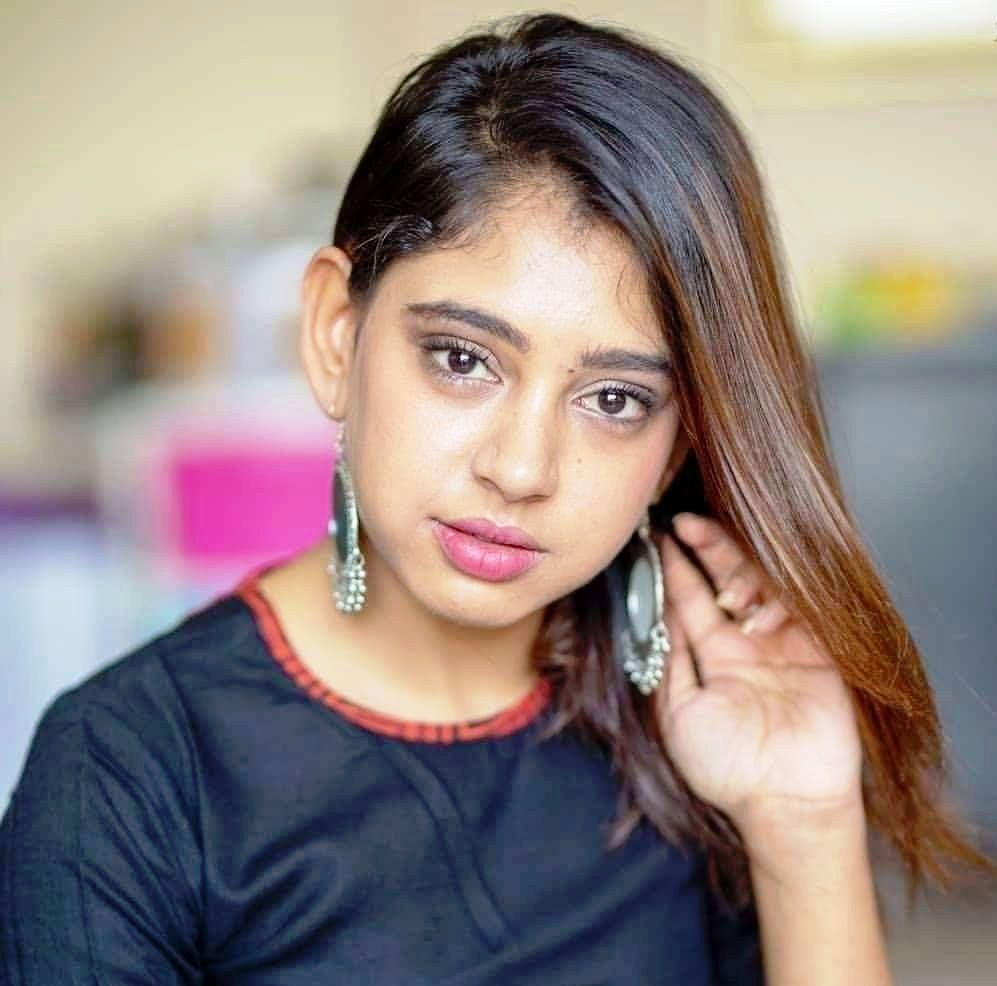 Niti Taylor is one of the most popular television actresses. She rose to fame with her performance in the show Kaisi Yeh Yaariaan. She was last seen playing the lead role in Star Plus’ popular show Ishqbaaaz.

The actress rose to fame with her performance as Nandini in KYY, and her pair with Parth Samthaan was loved by fans, who still miss watching them together on the screen.

Just a year back, the show came out with season 3, and it was a huge hit on Voot where it streamed.

Now, we came across a video where Niti spoke about Kaisi Yeh Yaariaan Season 4 where one can hear her saying that she is not the director, producer, or creative of the show and she doesn’t know anything about the upcoming season.

She further said that if she is offered the show, she would do it, but no offer has come to her. When it does, fans would know.

Since some time, fans are demanding season 4 as it’s been quite some time that the show went off air.

The audiences are missing the Parth–Niti chemistry, which sets the screen on fire.

Recently, Parth had come live on his social media account and said that even he is clueless about season 4 and that fans should be asking the makers.

There is no doubt that Niti is a wonderful actress. She is on a break, and her fans do miss watching her on-screen.

Well, we are sure whenever Season 4 will be made, it will be one of the most successful shows that will be back on public demand.