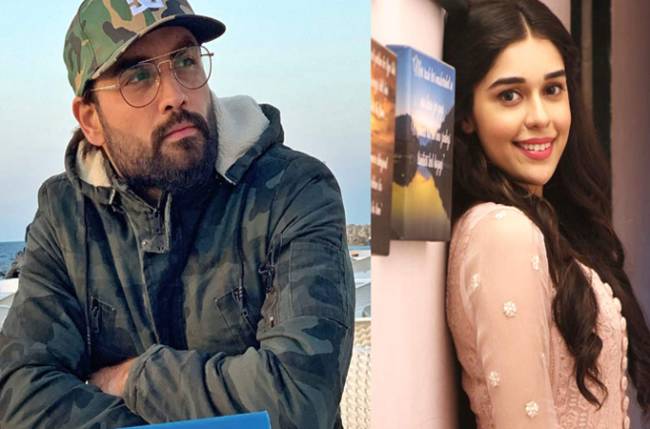 Actors Vivian D’Sena and Eisha Singh have been roped in for upcoming show ‘Sirf Tum’. It is a love story of ‘Ranveer’ and ‘Suhani’ who are completely opposite personalities.

Eisha Singh has been cast to play ‘Suhani’, whereas Vivian D’Sena has been selected to portray Ranveer.

‘Ek Tha Raja Ek Thi Rani’ actress Eisha Singh expressed her excitement at playing ‘Suhani’. She says: “This love story will appeal to audiences of all ages. ‘Suhani’ is a beautiful, strong-willed character and I truly feel blessed to get a chance to play her. A terrific cast and crew have been assembled for ‘Sirf Tum’.”

Vivian D’Sena known for his shows like ‘Madhubala – Ek Ishq Ek Junoon’, opens up on being casted as Ranveer, he adds: “Rashmi Sharma is a great producer and she has always trusted me as an actor. Love story is just a generic term used to describe a show where you see a hero and heroine being romantically involved.”

“But this show is much more than just another love story. Like I have always said, the audience will definitely see a new side of me with this new show. My character in the show is not like a usual daily soap hero, it’s more of a realistic approach and that’s what got me on board for the project,” he concludes.

The daily soap ‘Sirf Tum’ will air soon on COLORS.