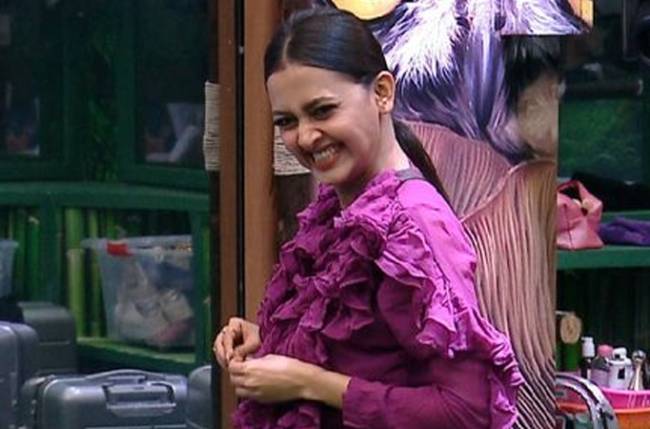 The upcoming episode of ‘Bigg Boss 15’ will see contestants making efforts and strategies to survive in the jungle.

The ‘junglewasis’ aim to develop some unique way to get back to the main house. Jay Bhanushali, Vishal, Kotian, Karan Kundrra, Tejasswi Prakash and Vidhi Pandya start brainstorming for chalking out tactics to find the piece of the map very early in the day. They are eager to execute this task when the ‘gharwasis’ are asleep.

On the other hand, Ieshaan and Pratik lock horns while securing the piece and keeping it safe. Their fight gets intense to the extent that others intervene to pull the two apart.

Tejasswi entertains her fellow inmates by taking suggestions on dressing up for her ‘baby’ aka Bigg Boss if she is called into the confession room.

Ieshaan and Miesha are seen moving fast in their relationship, increasing their public display of affection. They start kissing and getting cosy with each other multiple times in the house.

However, a sudden announcement by Bigg Boss himself makes all the smiles disappear. Bigg Boss declares the nomination task for the week, which will end the journey of one contestant. While the ‘gharwasis’ are safe inside the main house, the ‘junglewasis’ have to participate in this nomination task.

This task is in pairs where Bigg Boss selects a couple who has to nominate one contestant with mutual agreement. If the two housemates in the team fail to nominate one person, they will be nominated instead.

This open nomination will become the starting point for many fights between the ‘junglewasis’ themselves when they see the tables turning and new gameplay unfolding.