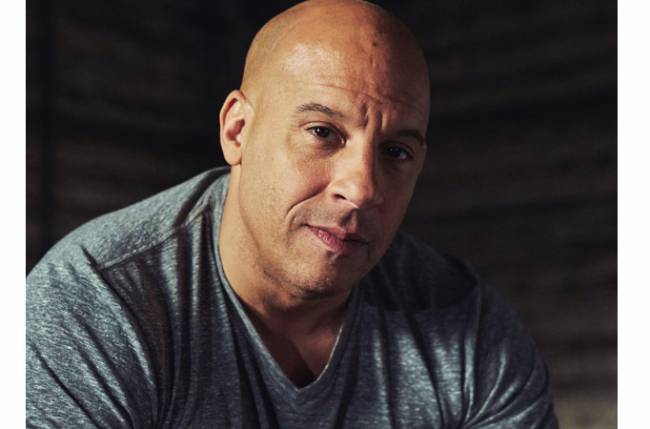 Hollywood star Vin Diesel says the lockdown and the resultant closure of the film industry helped him get out of his comfort zone and make music.

The star share the update on Instagram along with a picture of him in the music studio.

“You all know how deep I go into the films I make.. this year there was no film production. An artist must have a creative outlet… you who made my face book first to 100 million, you who have always encouraged me to step out of my comfort zone saved me, because I was able to make music this year!!! Will always love you. 10 days until the next single!” Diesel posted on Instagram.

After decades of success in Hollywood, Diesel made his foray into the world of pop music in September with the release of his debut single, “Feel like I do”.

For the first track, Diesel partnered with DJ Kygo on the pop EDM track, which was written and produced by Petey Martin. In his debut single, the actor croons to narrate a story of falling in love at first sight.

He debuted the song on “The Kelly Clarkson Show”, sharing a video of him in the recording studio.

“Kelly, I am so honoured to be able to debut my music on your show because you, since you first won (American) Idol until today, have somehow maintained your authenticity. I am blessed that on a year that I would normally be on a movie set, as you know that’s not possible, I’ve had another creative outlet, another way to show you or share with you my heart,” he said at the time of the release.