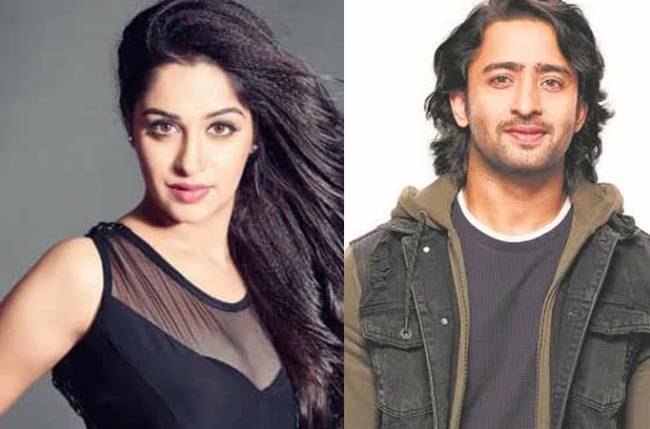 Starring in Bollywood films is a dream-come-true for any actor. We have seen a lot of TV stars stepping into the world of films. While some managed to gain a lot of fame, some terribly failed to create a mark.

Mouni Roy, late Sushant Singh Rajput, among others are a few names that managed to carve a niche in the Bollywood industry.

Well, there are many celebs from the television world who have expressed their desire to work in films.

However, there are many popular actors in the television industry who got an opportunity to star in films but they turned down the offer.

So, let’s take a look at the celebs who said no to Bollywood films for various reasons:

He has been ruling the television industry for a very long time now with many hit shows to his credit. However, Shaheer is not ready to compromise with the weightage of the role he gets to play in films. The actor feels it’s better to stick to the TV industry rather than doing small roles in films, hence, Shaheer has turned down many films.

Jay has many hit shows to his credit like Dharti Ka Veer Yodha Prithviraj Chauhan, Sasural Genda Phool, Sanskaar – Dharohar Apno Ki, among others. The actor was also offered many roles in films but he turned them down after his debut movie Dil Maange More (2003). The actor said that he doesn’t mind doing small roles but he would not like to share screen space with anyone else in those scenes.

After doing shows like Sasural Simar Ka and Kahaan Hum Kahaan Tu, Dipika too raised the bar. The actress was also offered many roles in films but she turned them down as she was not comfortable doing intimate scenes on-screen which are quite mandatory in some films.

It was rumoured that this handsome hunk of TV was offered a role in ace director-producer Karan Johar’s movie, Student of the Year 2. However, he refuted the rumours, saying he wasn’t offered any part.

She is known for her stint in Kumkum Bhagya. The actress made her big-screen debut opposite Hrithik Roshan in Super 30. Mrunal was also seen alongside John Abraham in Batla House. The actress was offered a role in Aamir Khan’s Thugs of Hindostan, however, she turned down the project and Fatima Sana Sheikh bagged it.

Adaa was offered many roles in several Bollywood films post her successful stint in the show Behenein. However, she rejected all the offers saying that she wasn’t ready for the industry. She further stated that she’ll do it when she feels she’s prepared.

The actress has many hit shows to her credit like Geet, Madhubala, Silsila Badalte Rishton Ka, among others. Drashti was offered a role opposite Ajay Devgn in Singham 2 but she rejected it as she was busy shooting for Madhubala.

He stepped into Bollywood with his movie Kis Kis Ko Pyaar Karun which was quite a hit. However, Kapil turned down other films that he was offered later. The comedian-actor has rejected an offer to star in the movie Bank Chor because his schedule was already too tight.

Well, Erica Fernandes too is one such actress who has worked in South industry before she stepped into the TV world. The actress had stated in one of her interviews that she won’t do films in Bollywood just for the sake of it.