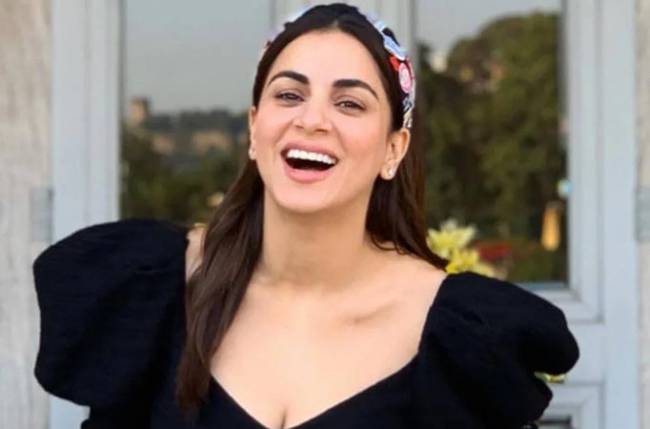 Kundali Bhagya is one of the most successful shows on television and has always topped the TRP charts since it has hit the screens.

The leads of the show, Shraddha and Dheeraj, are loved as an on-screen couple and have a massive fan following. Their characters have become household names.

The actors have also won a lot of awards for their performances. The serial is a favourite among the audience.

One of the reasons the show is successful is because of the camaraderie that the actors share.

The serial has a lot of fan clubs dedicated to it, and fans keep showering a lot of love and support on the team.

A fan recently shared a meme about the current situation of Karan and Preeta in Kundali Bhagya. A snippet from the song titled Baghon Mein Bahar Hai, starring Rajesh Khanna and Sharmila Tagore, from the 1969 movie Aradhana, was a part of the meme.

The fan captioned it saying, “No one: Preeta every time to Karan.” As we all know, Shraddha is quite active on her social media accounts. The actress shared the post and tagged her co-star Dheeraj with a lot of laughing emojis.

There was another meme shared by the actress, which described her relationship with on-screen sister Shrishti. The post read America: I think you should clean up your closet,” followed by an Indian flag and how Indians would react to it.

Shraddha shared the post and laughed and wrote it happens only in India and her co-stars did leave all funny comments.

Memes have become a very common thing on social media and mainly they are made on Actors, movies and serials.