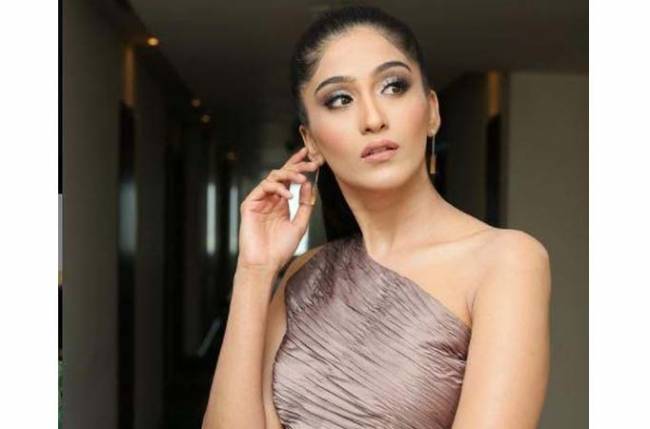 Colors’ show Chhoti Sardarrni has been in the news for its lead actress Nimrit Kaur Ahluwalia going on a break owing to health issues.

While Nimrit was recovering over the last few weeks, the makers had introduced popular TV actress Kratika Sengar in the show until Nimrit’s comeback.

Well, after a gap of almost one and a half months, Nimrit is back as Meher while Kratika who played the role of Sandhya has wrapped up the shoot. She will soon make an exit from the show.

Nimrit is likely to play the character of a grown-up Seher in the show.

Amid all this, Nimrit has resumed the work and a video doing the rounds on social media shows how the star cast welcomed back the actress on the set.

Nimrit’s co-star Avinesh Rekhi along with others is seen grooving to Sauda Khara Khara and celebrating Nimrit’s comeback.

Well, the diehard fans of Nimrit dearly missed her on the show and her comeback has left the fans rejoicing.

Meanwhile, who aren’t aware, Chhoti Sardarrni recently took a leap of five years, and child actors Gaurika Sharma, Aekam Binjwe, and Dhan Tejas joined the cast. Kevina Tak, who played young Param, was retained as she played the character of Meher and Sarab’s daughter Seher in the show.