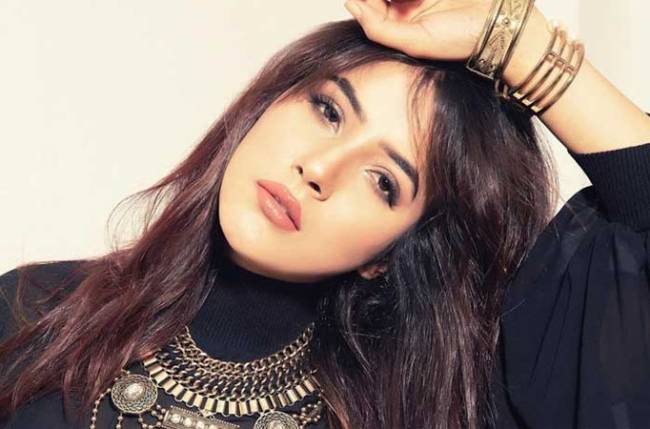 However, the poster is not about her upcoming project but a crossover poster shared by Netflix on their social media handle. Another crossover poster featured Bollywood’s acclaimed actor Nawauddin Siddiqui in the popular Korean survival drama ‘Squid Game’.

SidNaaz fans got excited to see Shehnaaz active on social media once again.

Her fans started guessing about her future projects and in fact many congratulated her also.

One fan wrote with a heart emoji: “Waiting waitin..congratulations”.

While few wrote that they have to see ‘Lucifer’ because of Shehnaaz.

The fan wrote: “Omg I’m damn excited for my baby new series on Netflix,” commented one of her fans tagging the actress.