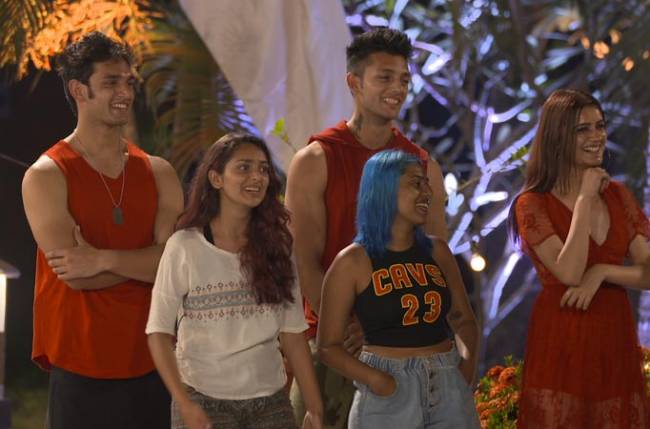 “It’s the rocky road, not the smooth path, that leads to greatness.” When there’s passionate love, there also comes the ultimate test of trust, faith, jealousy and patience. The upcoming episode of MTV Splitsvilla 13 will reflect this to the T offering its fans a rollercoaster of emotions. From blossoming connections to romantic dates to vicious drama and groupism, this episode has it all. Here’s a quick rundown on what to expect this Saturday –

The perfect pairing of ‘K-K’!

It seems to be love at first sight for Kevin and Kat, who’ve been joined at the hip since their entry into the villa. They formed an instant connection that has only grown, with other contestants being certain that the duo is falling head over heels in love! It would be interesting to see if K-K will emerge as the ideal match of the season. Is it too early or will their connection stand the test?

Picture perfect dates are a dream for many and Splitsvilla X3 is making that a reality! In this episode, contestants will get a chance to go on a variety of unforgettable dates including a fiesty pool date, romantic candlelight and a cozy bonfire rendezvous! But would all these encounters be a happy one? Watch the episode to find out

No Splitsvilla episode is complete without some drama! Two episodes into this season and vicious fights have ensued between Kevin and Shivam as well as Aditi and Kat. Do you think they’ll be able to resolve their issues and make peace?

The game has just begun and there’s plenty of drama left to feast your eyes on! Be it cute romance or cut throat fights, Splitsvilla X3 is geared up to deliver the ultimate dose of entertainment. Stay tuned to MTV Splitsvilla X3, this Saturday at 7PM only on MTV.