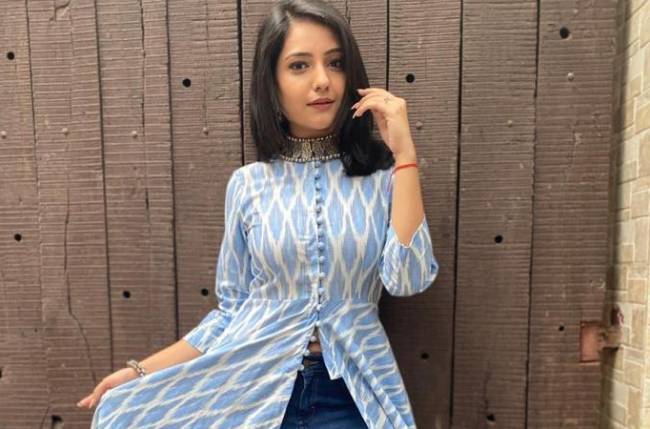 Gone are the TV days of cliched saas-bahu battles and regressive, never-ending storylines. Now, the audience has evolved and demands progressive characters and especially portrayal of strong woman leads. Sony Entertainment Television’s upcoming show, a new-age young love story ‘Ishk Par Zor Nahi’, stars Akshita Mudgal who essays the lead role of ‘Ishqi’ in the show. She talks in length about her strong-willed and happy-go-lucky character and how she feels ‘Ishqi’ is basically an extension to her very own personality.

Sharing more on the same, Akshita Mudgal said, “In order to essay Ishqi’s character on screen, I don’t feel the need to act! It comes organically to me, so I let spontaneity take over. Just like Ishqi, I am a hardcore romantic and believe in living life to the fullest. Both of us wholeheartedly follow our hearts and are least concerned with abiding by the cliched norms of the society. Needless to say, Ishqi is the most interesting and special character I’ve played, a perfect balance between progressive yet romantic. I can relate with her in many ways, especially her progressive ideologies and the fact she always stands by her values and opinions. She calls a spade a spade.”