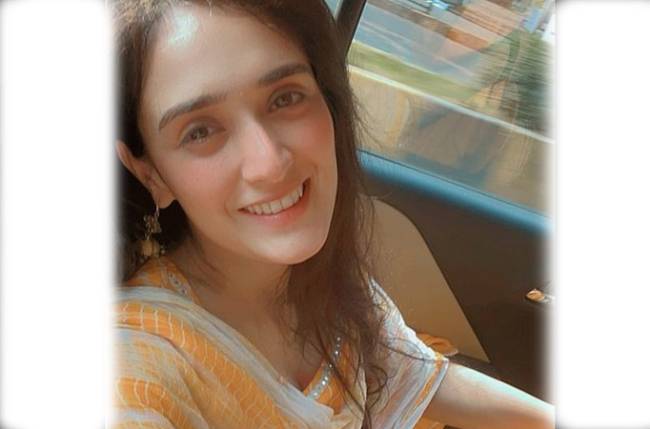 Anyone who remembers Quorra from ‘Tron: Legacy’ will know how Artificial Intelligence (AI) characters have left a lasting imprint on the big screen, but now, we have a human playing a computer-generated person on television.

Pankhuri Awasthy Rode will reprise the role of an AI character — a police officer — in the television show, ‘Maddam Sir’. Familiar to those who follow serials such as ‘Yeh Rishta Kya Kehlata Hai’, Pankhuri said: “I am highly excited to take up this role, for it stands out from what I have done so far.”

The expression ‘Maddam Sir’, incidentally, refers to how policemen address their lady officers.

Sharing her excitement about her role in the serial, Pankhuri said: “As an actor, I always try to experiment with diverse roles and with ‘Maddam Sir’, I have got the opportunity to portray something that’s less explored on television. The character surely does intrigue me, but I am nervous as well, for this is something I haven’t attempted before.”

Going into the details, Pankhuri added: “I will be required to do stunts on the show, which is an experience I am looking forward to. As I take on this new challenge, I hope the viewers will continue to enjoy my performances and shower their love on me.”