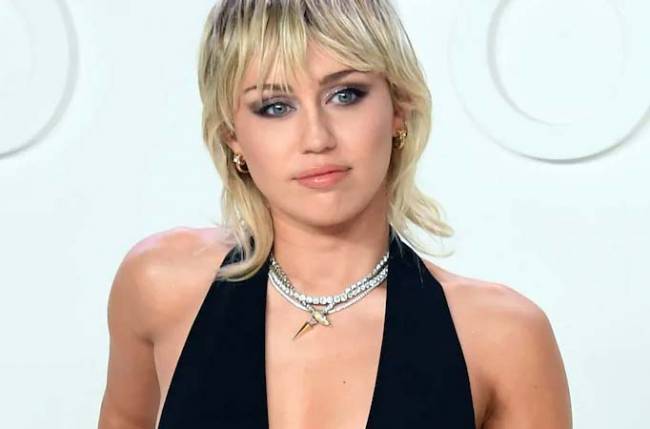 The pop star posed in the buff in a yellow coffin in one photo. Cyrus wore a shoulder-length blonde wig and used yellow and white flowers to cover her modesty. She posed with her arms folded across her chest, looking into the camera, reports dailymail.co.uk.

Mohindra posted the image on Instagram, and in the caption said proceeds from sales would go to Cyrus’ Happy Hippie foundation that helps homeless LGBTQ youth.

The blurb for the book says it “includes all the images that made him famous, as well as new photos shot exclusively for this book”.

Cyrus has also posed on the cover of the book dressed as the devil, and has written the foreword.