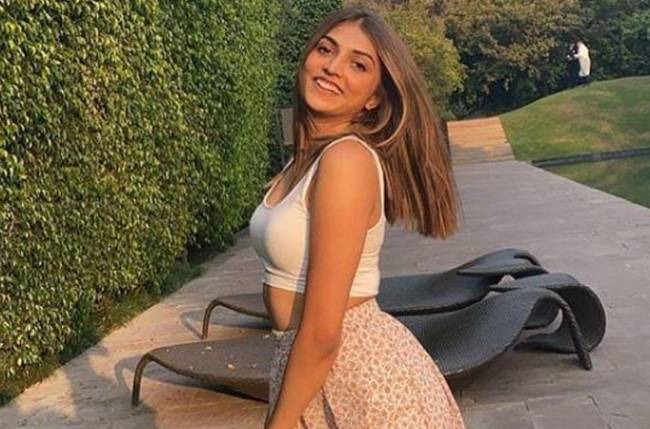 Shruti Sinha is one of the most popular actresses on the small screen who has starred in well-known youth-based reality shows Roadies Xtreme, Splitsvilla 11, and Ace of Space 2.

Miss Sinha became the winner of Splistvilla 11 where she emerged as the winner along with Gaurav Alugh.

The diva has gained a huge fan following over the years. The actress’s love life also became a hot topic of discussion as she dated Rohan Hingorani. The duo started off as friends in Roadies and confessed their feelings in Splistvilla 11. Shruti and Rohan have parted ways and are both in a happy space.

Well, we all know Shruti is a social media star and keeps her fans engaged on her Instagram by sharing amazing posts.

Shruti has lots of friends in the showbiz world and recently, she introduced her newest friend.

The actress shared a picture with popular TV actress Aneri Vajani who is her new best friend in town. The two were enjoying in the pool in their swimwear looking all kinds of hot. 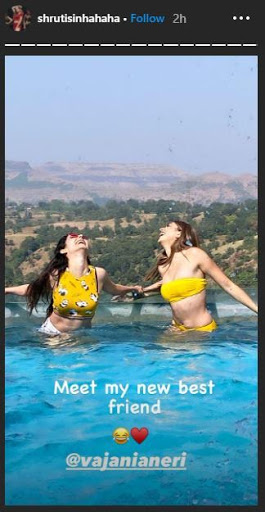 Well, it seems, these two hotties are getting along really well and enjoying each other’s company.

What do you have to say about these new BFFs of the Telly world? Tell us in the comments.