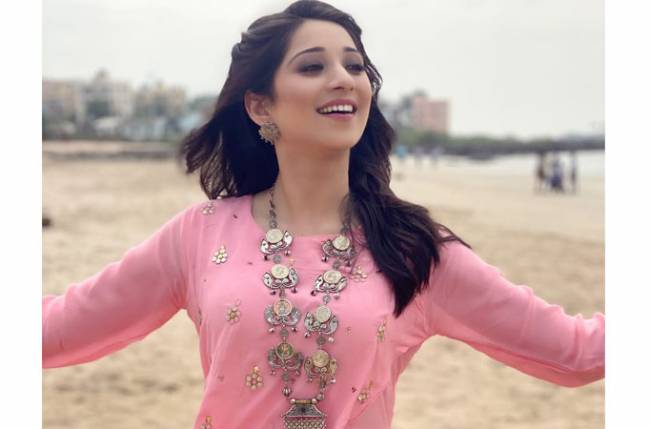 All set to be seen in a totally different avataar this time, Vrushika will be playing the role of Dr. Riddhima, a much awaited character on the show who is set to bring with her a lot of new twists & turns to the long standing drama.

Speaking about how excited she is to join the show, Vrushika shares,”Joining the cast of Yeh Rishta Kya Kehlata Hai is a great feeling! I am very excited for people to see what my role is all set to bring to the show. I play the character of Dr. Riddhima, a strong, Independant woman who is leading her life in a very organized manner. There are a lot of layers to her personality, which will be revealed slowly through the course of the show. Portraying the character of a doctor is one I have never explored before on screen, so I am very eager to experiment, learn and grow while playing this role. I am grateful to Rajan Shahi sir for showing so much faith in me to play the role, and hope that the audiences enjoy watching Dr. Riddhima on screen as much as I am enjoying playing her role.”