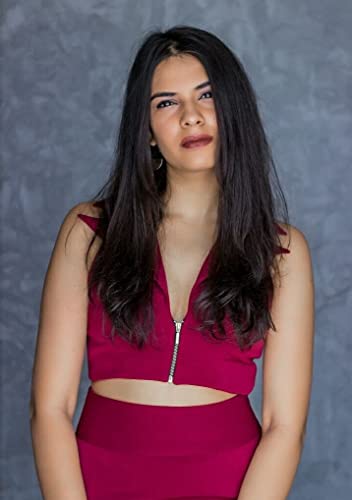 We have been constantly updating you about the latest updates about the much-awaited show Pavitra Rishta 2.

The second wave of the pandemic had stopped many shoots and also became a major reason behind shutting some gripping shows. Finally, post all the safety measures Pavitra Rishta 2.0 has kickstarted shooting with a bang.

Now, We received an exclusive update that actress Ayushi Gupta will play the character of Archana’s best friend in the show.

Ayushi has showcased her acting prowess in shows like Hostel Daze and now she is all set to bedazzle her fans with Pavitra Rishta 2.0.

Earlier, we had exclusively revealed about Shaheer Sheikh reprising the role of Manav played by Lt. Sushant Singh Rajput in the show opposite the gorgeous Ankita Lokhande aka Archana.

Are you all excited to meet Archana and Manav again?