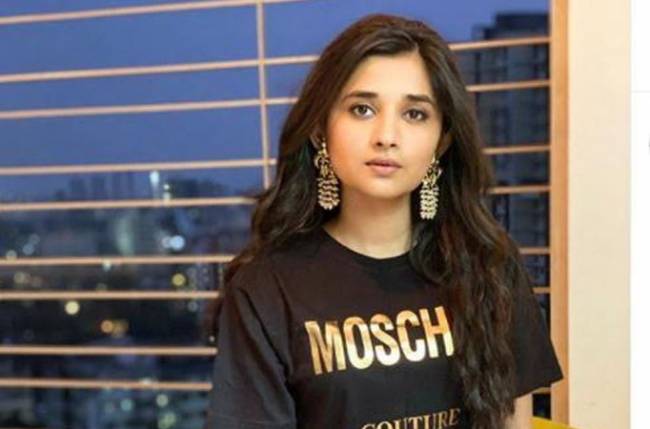 It’s been two years since the show went on-air, and it has been doing well on the TRP charts ever since. Yesterday, the show completed 3 years, and the entire star cast celebrated this special occasion.

Kanika Mann shared some glimpses from the celebration. Well, fans definitely missed Nishant Malkani aka Akshat Jindal in them.

On this special occasion, Kanika also had a fun question and answer session with her fans. There were several reports about Guddan Tumse Na Ho Payega going off-air. However, they were just rumours.

One of the fans asked the actress if Guddan is going off-air, and Kanika’s response was simply amazing. 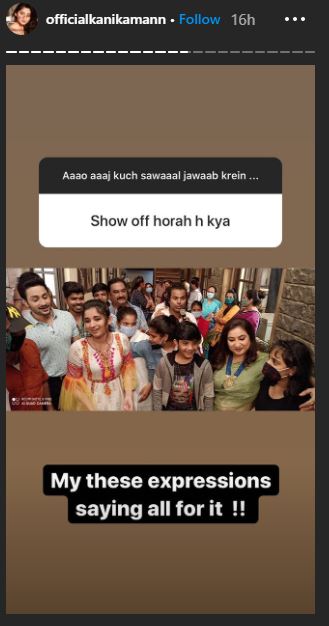 Well, Kanika has made it clear, and we are sure that diehard fans of the show must be quite relieved.