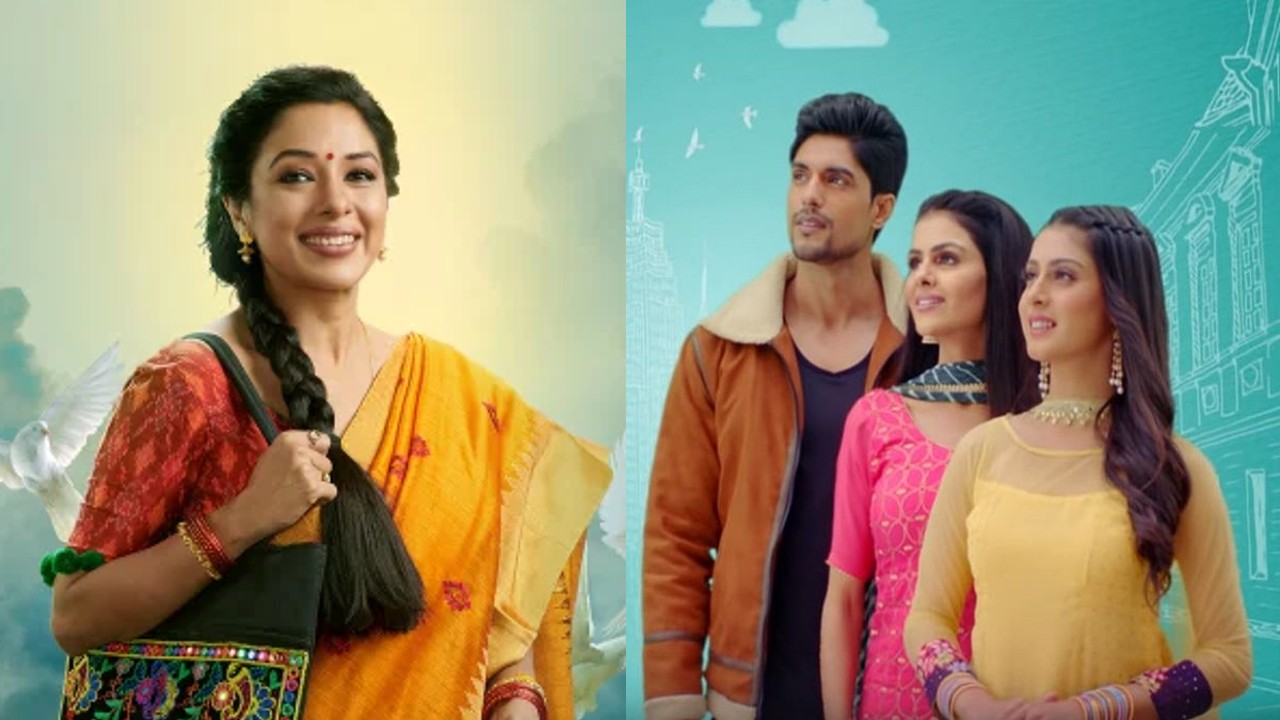 MUMBAI: Imlie and Udaariyan are two highly loved shows of Indian television. They have created a mark and coincidently, both have taken leaps together.

In Imlie, post-leap the cast has changed and the hit on-screen couple of Imlie and Aryan aren’t together anymore. Similarly, in Udaariyan there came a 16 year leap and the couple Fateh and Tejo aren’t seen after the leap.

There is a trio in Imlie; Imlie and Cheeni as sisters and Atharva as the love interest.

While, in Udaariyaan as well, there is a trio of Nehmat and Naaz as sisters while  Ekampreet as the love interest.

Recently, Tvmag conducted a poll on Instagram as to which new generation after leap the fans prefer more. While many people voted for Imlie’s trio, maximum people commented on Udaariyaan.

The show has gained so much love and appreciation. The standard has been set quite high by Ankit Gupta and Priyanka Choudhary. Their chemistry was highly loved.

The audience is also eagerly waiting to see what happens on both the shows post the leap.

In the recent narrative of Udaariyan, Ekam confesses his feelings to Nehmat, and will tell her that she is everything to him and that he is nothing if she is not by his side.

Nehmat breaks down and tells him that she loves him a lot too, and cannot live without him. She tells him to stay away from the case as she can bear her own death but cannot see Ekam get into any kind of deadly danger. She tells him that her parents have left her, but he is all she has now.

In the recent narrative of Imlie, Cheeni says no to marry Jatin as soon as their wedding rituals begin. She has overheard Atharva’s feelings for her and is hoping he would publicly accept it. Imlie on the other hand believes that Atharva loves her.