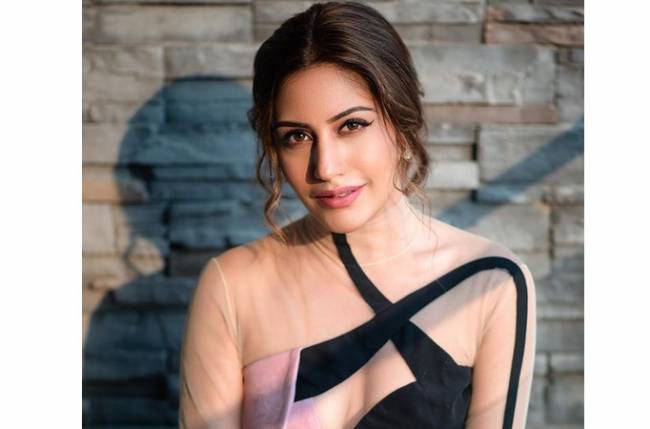 Surbhi Chandna is one actress who is most loved for her stint on television.

She has been a part of various television shows in the likes of Ishqbaaaz, Taarak Mehta Ka Ooltah Chashmah, Ek Nanad Ki Khushiyon Ki Chaabi… Meri Bhabhi, Qubool Hai, Dil Boley Oberoi, Sanjivani and Naagin 5 among other shows. She was recently a part of a music video titled Bepanah Pyaar by VYRLOriginals.

The music video went on to become a huge hit among the viewers with millions of views within just a few days of its release. It has become a chartbuster track in recent times and fans can’t stop showering their love to this amazing onscreen couple.

Well, actors usually watch various international projects to add finesse to their art and polish their acting skills. And seems like Surbhi watches Korean dramas to enhance her acting skills. She took to social media to share that as much as entertaining they are, they are mentally draining as they require a lot of focus.

Recently, Surbhi has been in the TV industry for a very long time now and has made many friends.

We came across a video where Surbhi spoke about her friendship with Vikas Gupta. Vikas had opened up about his friendship with Surbhi in the Bigg Boss house and said that there’s no give and take in their friendship and they both are selfless towards each other. Revealing what’s so special about her and Vikas Gupta’s friendship, Surbhi said that Vikas is such a great producer and also headed a channel.

The actress further revealed if she wanted something from him and vice versa, they would have done a project together till now.

The actress reveals that their friendship is selfless and they have always supported each other for their work and that’s what she likes about their bond.