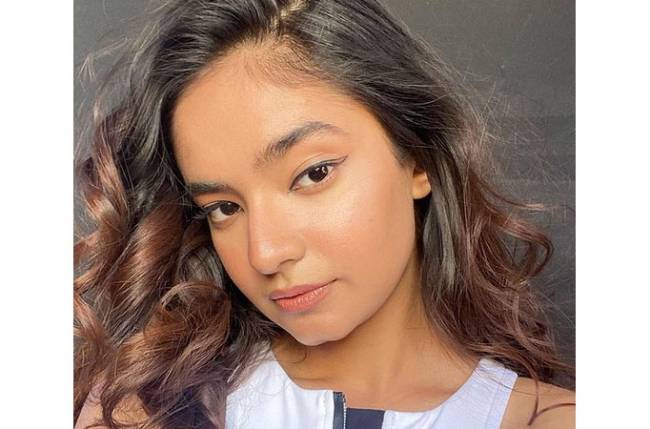 Khatron Ke Khiladi is one of the most popular adventure-based reality TV series.

Hosted by Rohit Shetty, the show has been entertaining viewers for a long time, and followers of the TV series always look forward to the new season. This is a show where a bunch of celebrities comes under one roof, perform dangerous stunts, and face their fears. Host Rohit Shetty encourages and motivates them.

The shoot has begun in Cape Town (South Africa) where the contestants are performing daredevil stunts and having fun on the sets of the show. This is evident through the BTS videos and photos that they have shared. Among the many contestants, if there is one actress who has attracted the admiration of many, it is Anushka Sen.

She has become everyone’s favourite including Arjun Bijlani and Rahul Vaidya. In fact, Rahul even went on to share that it is amazing to see the way she performs stunts.

Well, now Anushka shared a picture of herself with her hair styled in a way that she brings out the inner diva in her.